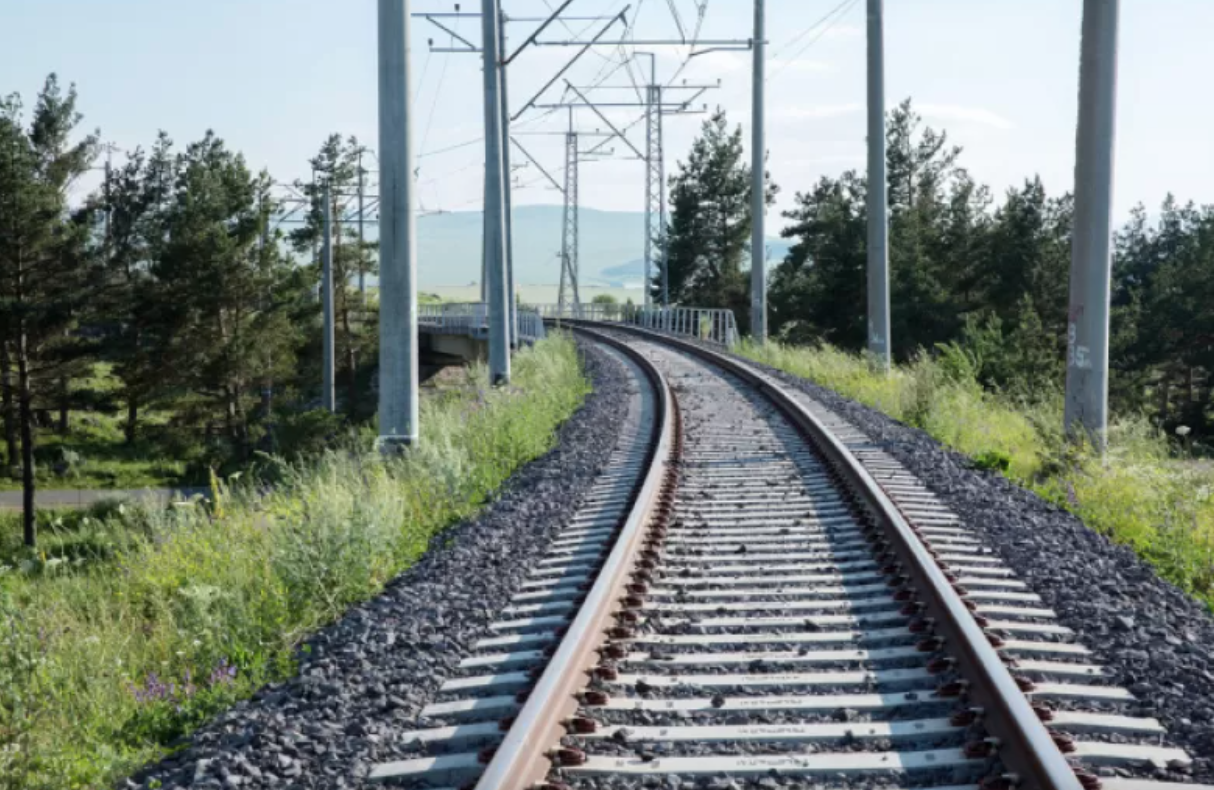 Iran, Azerbaijan and Russia intend to jointly invest in the construction of the Rasht-Astara railway to implement the North-South International Transport Corridor, according to Azerbaijan in Focus, reporting Turan News. Iran intends to expand transit trade with China and Russia, stated the Deputy Minister of Roads and Urban Development of Iran Shahriar Afandizadeh.

According to him, the process of investing in the Rasht-Astara railway construction project will be discussed at the upcoming meeting in Azerbaijan, the MEHR agency reported on Monday.

The 180-kilometer section between the cities of Rasht and Astara in northern Iran is the only unfinished link in the North-South transport corridor.

This issue was raised by the head of Azerbaijan in June at the summit of the countries of the Caspian region. Then Russian President Vladimir Putin proposed to build this section of the route in order to launch the North-South transport corridor. Subsequently, experts from the three countries held consultations on this matter.