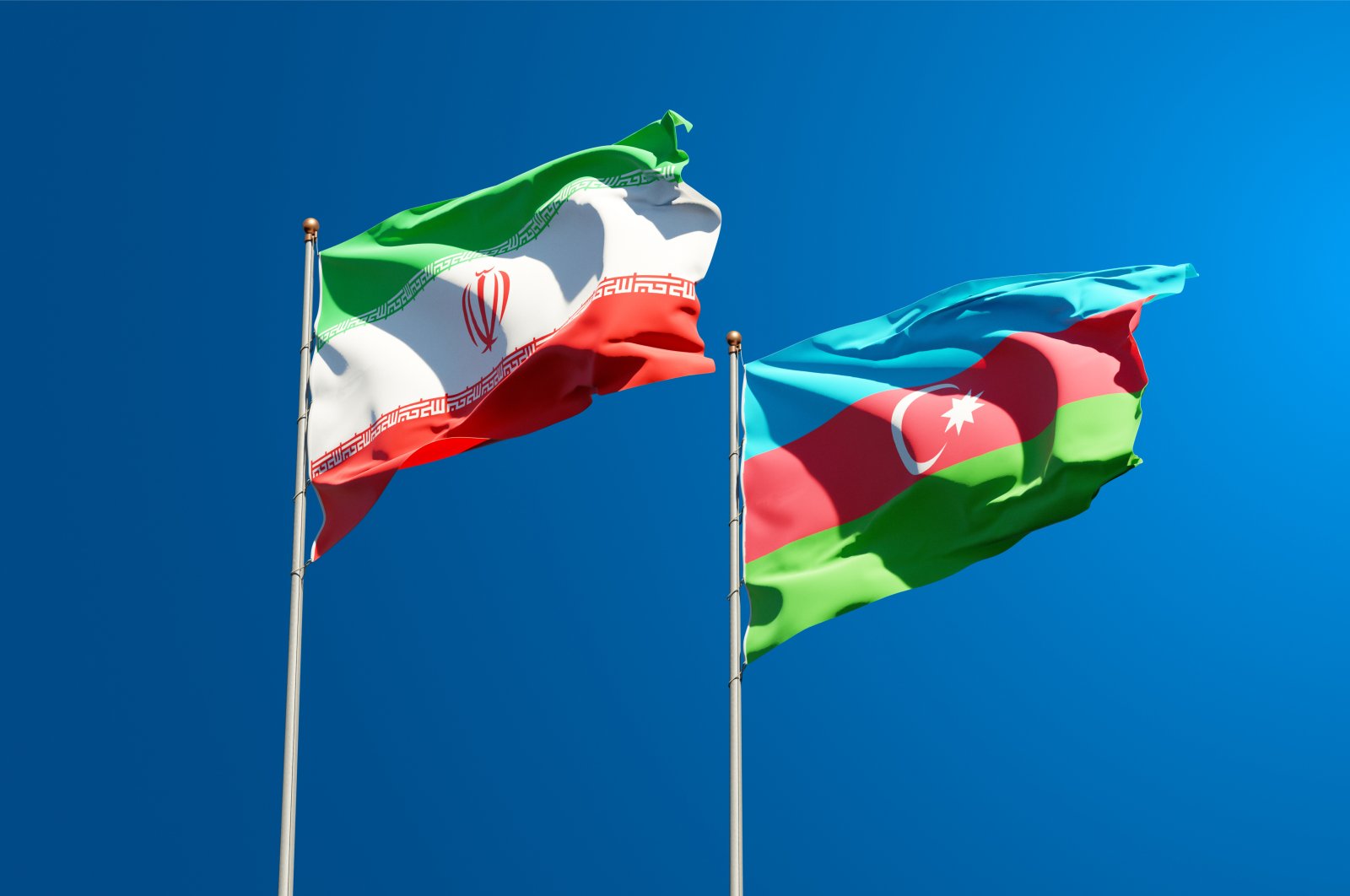 Azerbaijan’s Foreign Ministry summoned the Iranian envoy to protest a “smear campaign” against the country and “threatening rhetoric” from high-ranking civilian and military officials, according to Azerbaijan in Focus, reporting Daily Sabah.

In a statement, the Azerbaijani Foreign Ministry said it summoned Ambassador Sayed Abbas Mousavi to express Baku’s “dissatisfaction and concern regarding the recent propaganda against the Republic of Azerbaijan, the smear campaign, the threatening rhetoric of the high-ranking political and military officials of the Islamic Republic of Iran, which is not in line with the spirit of the relations between the two countries.”

The ministry statement said officials told Mousavi it was unacceptable that conditions were created for Azerbaijani fugitives from the law, who had committed crimes against the country’s Constitution, to live in Iran.

They underlined the need for such individuals who were arrested by court decision and put on an international wanted list, to be extradited to Azerbaijan, added the statement.

This came amid strained ties between the two countries, with Iran’s Foreign Ministry summoning Azerbaijan’s ambassador in Tehran earlier on Thursday to protest against “anti-Iranian propaganda” spread by Azerbaijani officials and the media against Tehran.

The Iranian Foreign Ministry conveyed the country’s displeasure to Ambassador Ali Alizada over “unfriendly remarks” by senior Azerbaijani officials and a “smear campaign” against Iran in Azerbaijani media.