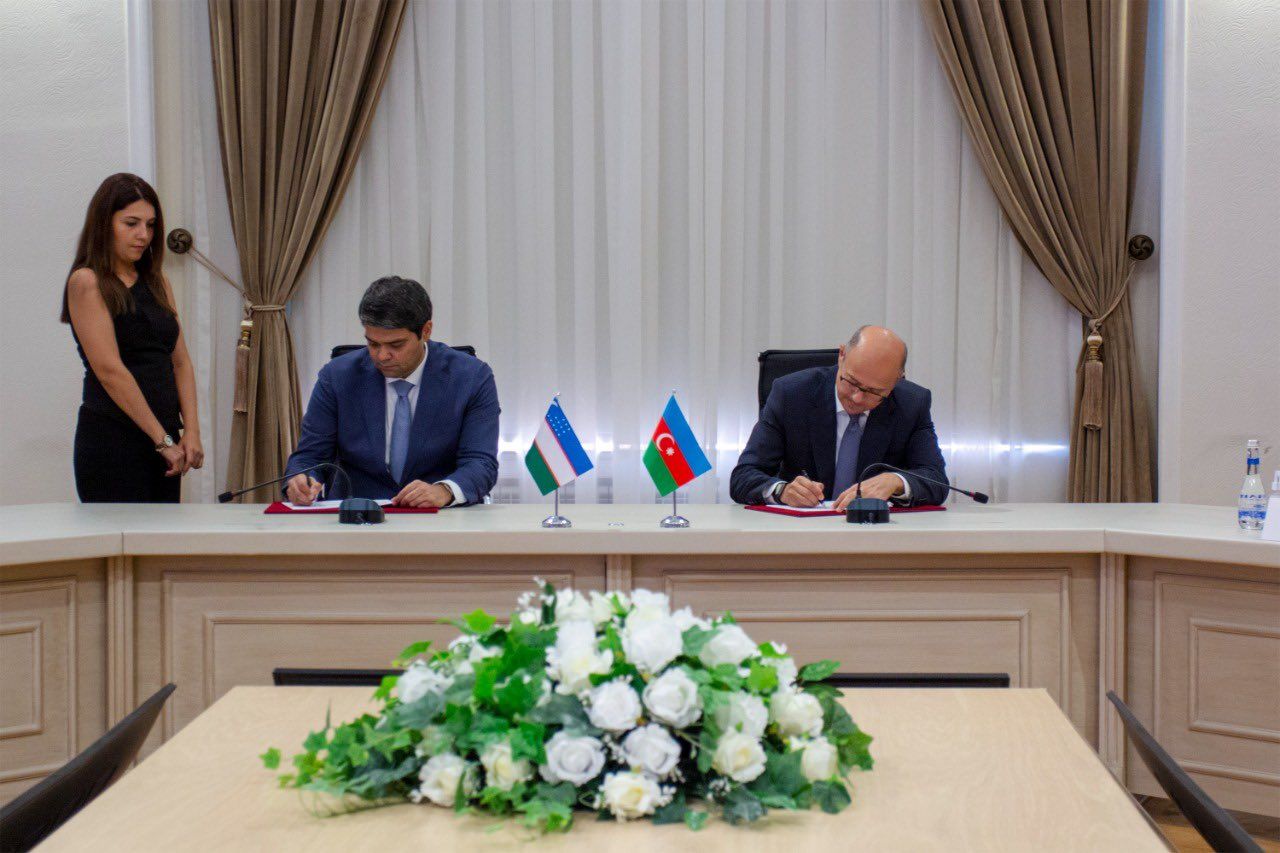 Azerbaijan and Uzbekistan have signed a roadmap on the expansion of cooperation in the energy sector, Energy Minister Parviz Shahbazov said, according to Azerbaijan in Focus, reporting Azernews.

The minister stated that the liberated areas and green energy are priority directions of multidimensional cooperation between the two countries.

“Today, we signed the #RoadMap on the expansion of cooperation in the field of #energy as part of the development course of relations with #Uzbekistan at a completely new level. #LiberatedAreas, #GreenEnergy are priority directions in our multidimensional cooperation,” he wrote on his official Twitter page.

The friendly relations between the two countries are based on common values ​​and historical ties, as well as a number of joint statements and agreements signed during bilateral visits and meetings.

The volume of trade turnover between Azerbaijan and Uzbekistan amounted to $111.9 million in 2021.