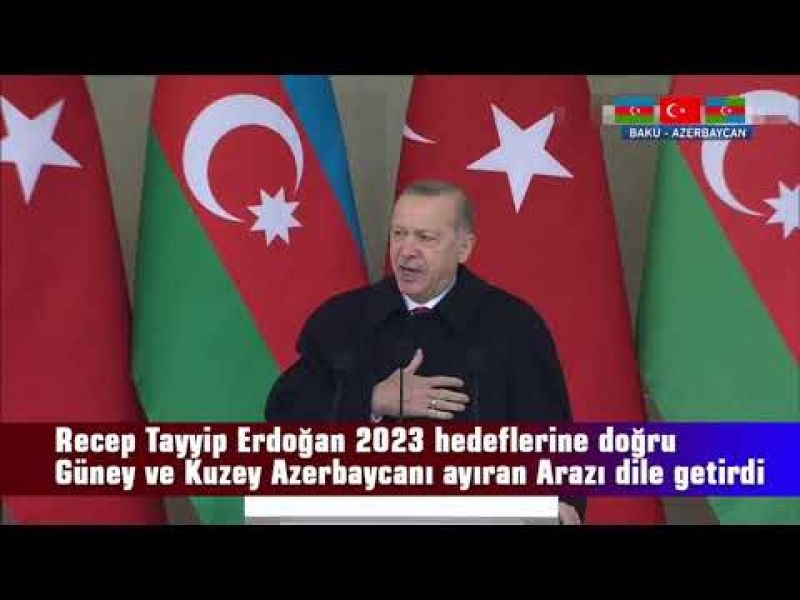 The main factors that raised the Turkish president to the ranks of politics were his eloquence and daily contact with the people. Erdogan, who started his political career in the youth organization of the conservative wing at the age of 20, did not lose heart when he could not be elected mayor of a district of Istanbul (1989) and became a candidate for parliament. Although his mandate was revoked by the Supreme Electoral Council a few days later (1991), he did not give up the fight.

Events that followed – happened under my eyes. I also watched his campaign on the eve of the March 27, 1994, municipal elections, and I was there when he was elected mayor with 25.6% of the vote. I also witnessed the excitement he created for his supporters at a press conference when he left the mayor’s office in 1999 according to the court’s decision to arrest him, saying, “This song will not end here”.

Then being put in prison, then establishing a party, and 1.5 years later, coming to central power. As for the poems: With the army’s ultimatum of February 28, 1997, the Erbakan government was forced to resign on June 28. Erdogan, the mayor of Istanbul, who did not hide his claim to the central government, tried to attract the conservative electorate in Siirt province with a poem:

Camiler kışlamız, müminler asker; (Mosques are our barracks, the believers are soldiers;)

The Constitutional Court closed the Welfare Party in January 1998, and its leaders, imposed a political ban on party leaders, including party chairman Necmettin Erbakan, and the following year Erdogan was sentenced to four months in prison for the poem. After being removed from the mayor’s office, when he took a bus through the streets of Istanbul for 2 days and went to prison, he was accompanied by his wife Amina khanim and his singer friend Adnan Shenses.

As soon as Erdogan was released from prison, he took to the streets to form a party with the poem “Beraber yürüdük biz bu yollarda” (“We walked together on these roads”), excited the crowds with this poem, and ended every rally with this poem. And he remained faithful to this tradition until recent months (no square rallies are held due to the pandemic). As I have witnessed first-hand how skillfully the strongest man in Turkish politics has used poetry in the last 25 years, I was sure that he would not leave both those in the square and those on the screen in the expectancy of poetry in the Baku parade on December 10.

It was possible to predict that the Turkish President, who again demonstrated his eloquence from the top, would recite a poem by Bakhtiyar Vahabzade. But whoever said that he also thought Erdogan would read the bayati “Arazı ayırdılar…” (“They separated Aras…”) as well, make sure that he is not sincere, he is lying.

This was not the only surprise of Recep Tayyip Erdogan’s political life but also a revolution in Turkish politics. Imagine that although the terms “Araz, South Azerbaijan, Whole Azerbaijan” have not been pronounced so far, no one has ever thought of it. As a person at the top of both politics and the state directly touched on the most sensitive point of the Republic of Azerbaijan and South Azerbaijan, with a population of 35 million, within the borders of the Islamic Republic of Iran with a 4-line bayati, he also woke up Turkey from ignorance.

The earthquake caused by those four lines is more than enough to shake the Tehran regime. That is why the reaction of the chauvinist-Islamist regime, which has not even given 35 million people the right to primary education, was nothing but nonsense caused by confusion. And that nonsense actually benefited both the Republics of Azerbaijan and Turkey, as well as South Azerbaijan, and will continue to benefit.

With a four-line bayati, 1) Recep Tayyip Erdogan has strengthened Baku’s hand in the face of Tehran, which has so far unconditionally supported Armenia; 2) He opened the eyes of the Turkish society not to “Iran” but to South Azerbaijan; 3) The national consciousness, which jumped in the South Azerbaijani society with the victories of the Tractor football team, this time entered a new and more confident stage of development with the four lines recited by Mr. Erdogan in Baku. Therefore, we should not talk about one, but two thanks: one to the President of Turkey, who opened a completely new page in the region with a 4-line bayati, and the other to the Tehran regime, which irrevocably put the issue of South Azerbaijan on the agenda of the Turkish community with its confused and nonsense reactions to these four lines.

No matter what you call it, in which dictatorships have you seen wisdom?