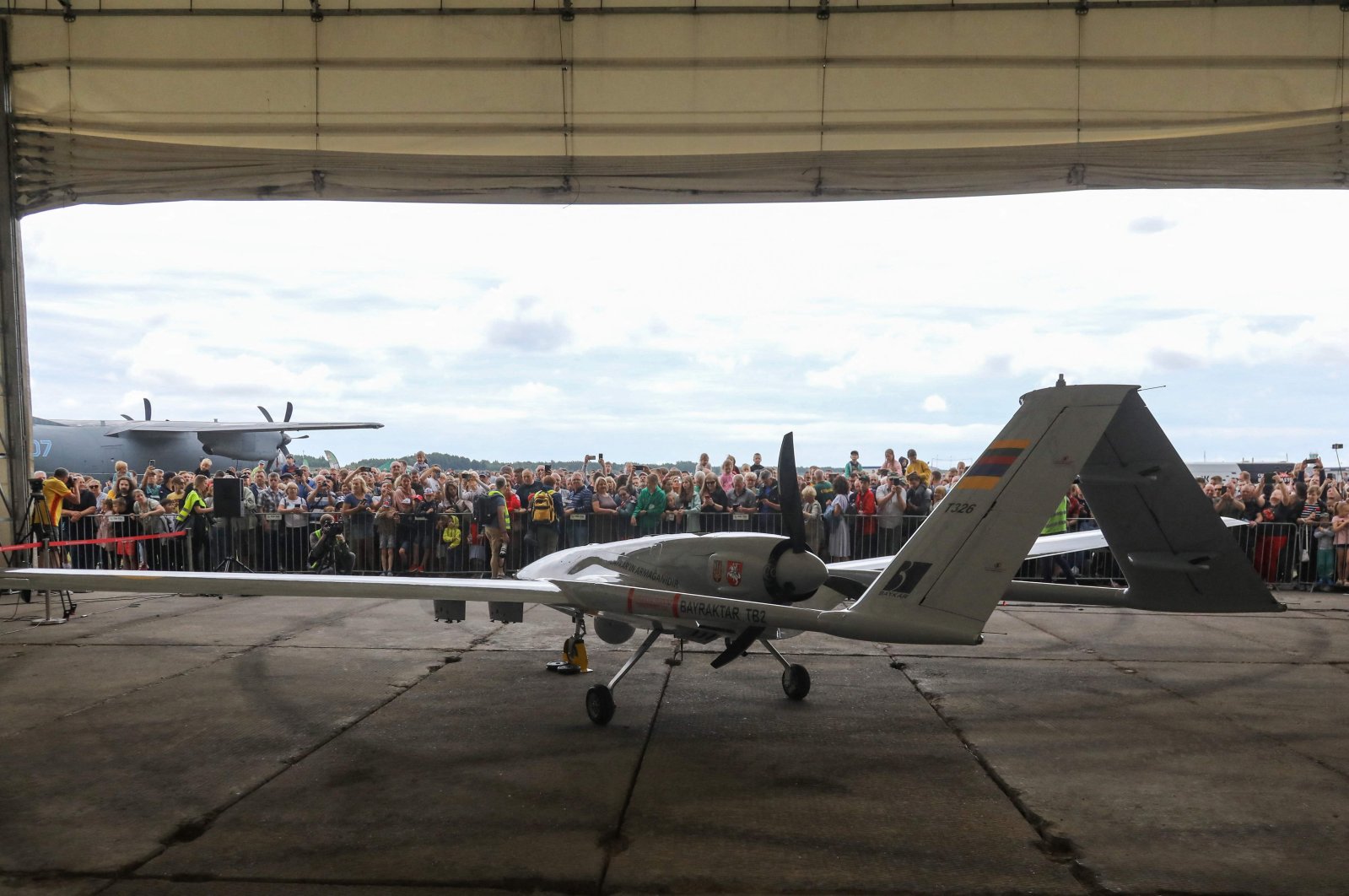 Baykar to give another crowdfunded drone to Ukraine for free

Turkish drone magnate Baykar is said to have declared that it will give yet another combat drone to Ukraine for free after a crowdfunding effort in Poland raised the funds to purchase a Bayraktar TB2, according to Azerbaijan in Focus, reporting Daily Sabah.

The development was reported by journalist Slawomir Sierakowski, the organizer of the fundraiser.

Sierakowski started the fundraiser on June 30 to help Ukraine in its war efforts. On Sunday, donors’ contributions to the “Bayraktar for Ukraine” fundraiser exceeded 22.5 million zloty, the amount needed to purchase the drone, several days before the end of the fundraiser.

He said via his social media account that he had received an official letter from Baykar’s management stating that the “Polish” drone for Ukraine would be donated to the country and the money collected would be used for humanitarian aid to Ukraine.

According to a letter sent to Sierakowski by the Bakyar board of directors, the company will “oversee the allocation of your (donors) funds by Ukrainian charities to ends that ultimately strengthen Ukraine.”

“Our aspiration is that our offering and this campaign will succeed in saving the lives of innocent Ukrainians in challenging times that we pray would end soon,” the letter stated.

Deputy Chairperson of Ukraine’s parliament, Oleena Kondratiuk, said in early July that this was a fantastic show of solidarity “that will go down in the history of our relations,” referring to the collection being conducted in Poland.

Previously, collections for the purchase of drones for the Ukrainian army were conducted by Lithuanians and Ukrainians, with Baykar also donating the drones and requesting the collected money be used for humanitarian aid.

Ukraine has bought more than 20 Bayraktar TB2 armed drones from Baykar in recent years and ordered a further 16 on January 27. That batch was delivered in early March.

The TB2 has been hugely popular in Ukraine, where it helped destroy Russian artillery systems and armored vehicles. It even became the subject of a patriotic expletive-strewn hit song in Ukraine that mocked Russian troops, with the chorus “Bayraktar, Bayraktar.”