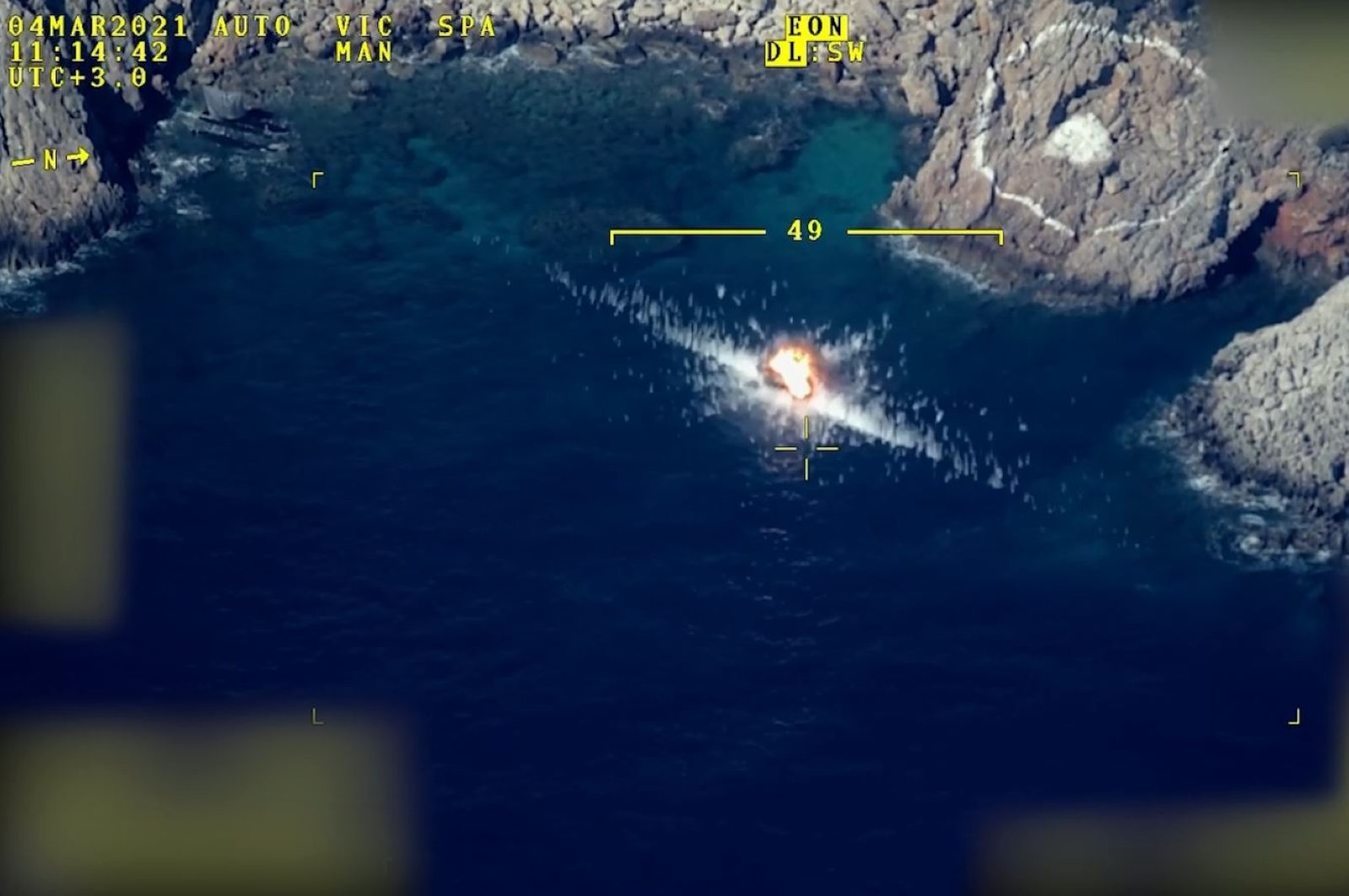 Bayraktar TB2 hits target at longest-range yet in naval drill

It hit the surface target in the Eastern Mediterranean with pinpoint accuracy. The video footage showing its performance was shared via the National Defense Ministry’s Twitter account.

Meanwhile, another drone developed by Turkish Aerospace Industries (TAI), the Aksungur medium-altitude, long-endurance UCAV, completed a 28-hour-long flight with a payload of 12 MAM-L smart ammo at an altitude of 20,000 feet in September 2020.

This article originally appeared in DAILY SABAH on 07 March 2021.