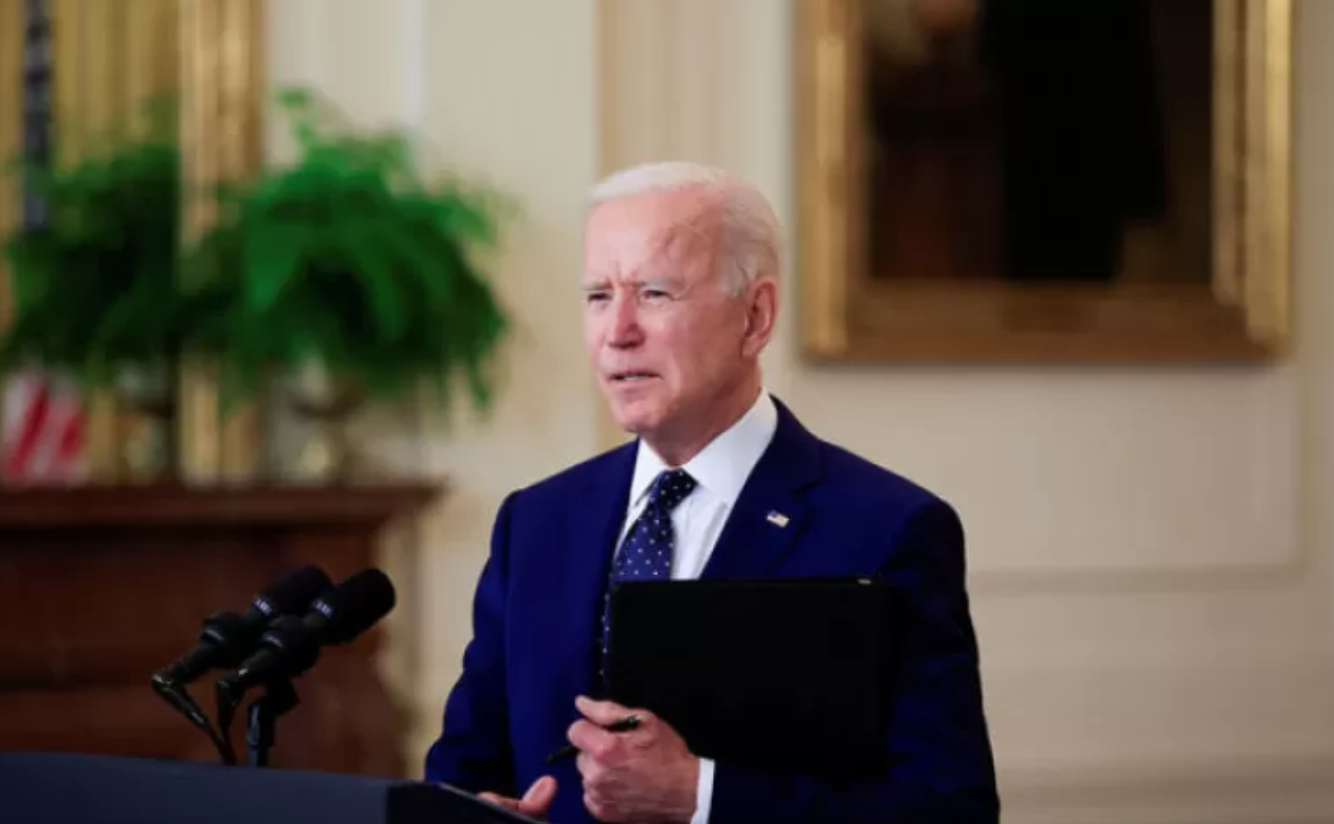 The administration of US President Joe Biden has extended the suspension of the amendment to Article 907 of the Freedom Support Act, which prohibits the provision of US state assistance to Azerbaijan, according to Azerbaijan in Focus, reporting Turan News, citing sources in the United States.

Amendment 907 was adopted by the US Congress in 1992 in connection with the conflict in Karabakh. However, after the September 11, 2001 attacks, Congress passed the Foreign Appropriations Act, giving the president the power to repeal Section 907. This was necessary so that they could ensure the supply of their troops to Afghanistan. The route of air communications ran through Azerbaijan.

The amendment has been suspended since 2002. During this time, Azerbaijan received assistance from the US government for $800 million.