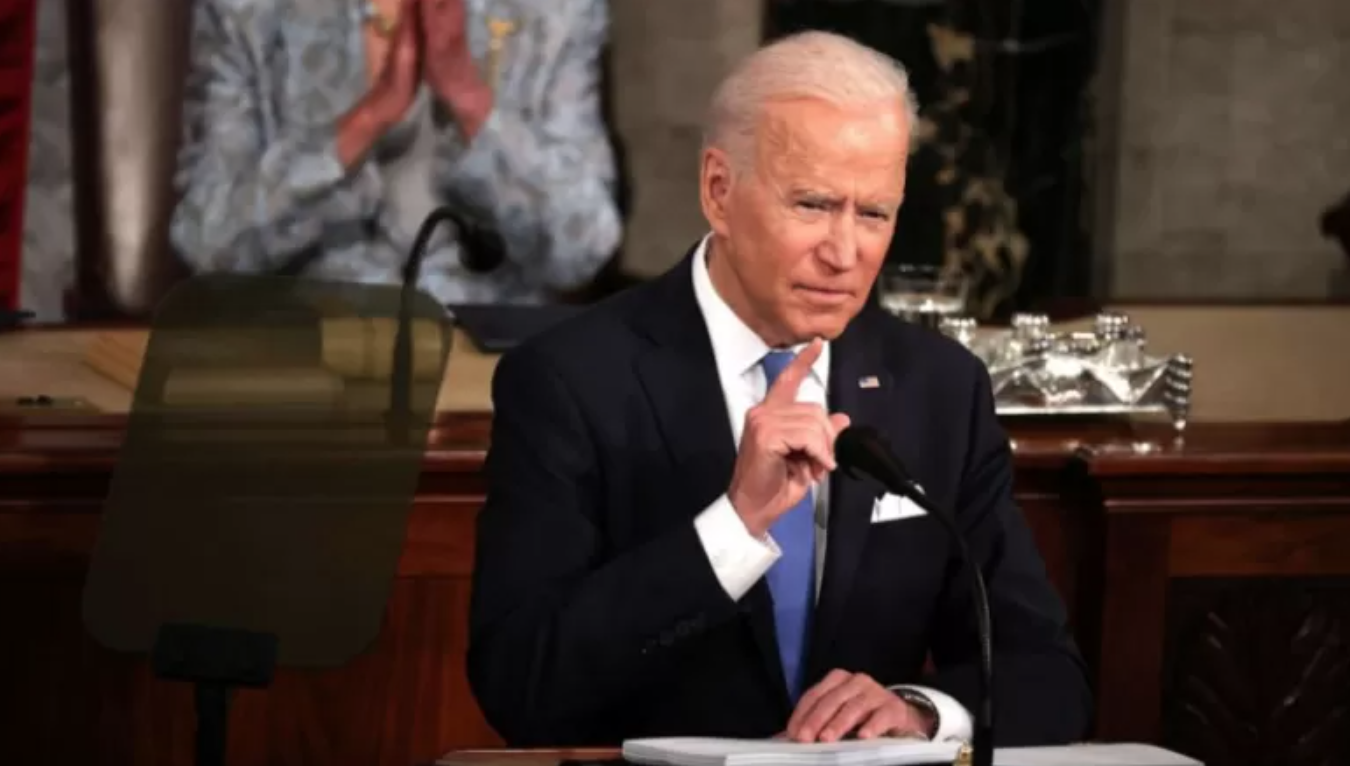 U.S. President Joe Biden today is sending Congress an outline of measures to tighten sanctions enforcement on wealthy Russian allies of Moscow and ultimately use seized assets to help Ukraine rebuild in the wake of Russia’s invasion, according to Azerbaijan in Focus, reporting Turan News.

Biden’s package of proposals would establish new authorities for seizing the property of Russian oligarchs, a crackdown on sanctions evasion, and establish new protocols for how the seized funds can be used to assist Ukraine, the White House said in a fact sheet.

The legislative proposal would also streamline the process for the forfeiture of property owned by Russian oligarchs and create a new criminal offense that would make it illegal for a person to knowingly or intentionally possess proceeds obtained directly from corrupt dealings with the Russian government.

It would allow for the forfeiture of assets Russian oligarchs might use to evade sanctions, and it would make sanctions evasion a “racketeering activity,” giving the Justice Department greater flexibility to punish those who evade sanctions.

The proposals also would extend the statute of limitations from five years to ten years for the prosecutions of foreign money laundering crimes, giving U.S. investigators more time to “follow the money” and pursue complicated cases in which oligarchs transfer wealth across multiple jurisdictions.

Biden’s proposal would also enable the U.S. to use forfeited funds from Russian oligarchs “to remediate harms of Russian aggression toward Ukraine”, the White House said.

Washington has already announced a litany of sanctions against Russia during the past two months targeting numerous Russian oligarchs, major financial institutions, the Russian oil sector, and top Russian officials, including President Putin, his daughters, and his closest advisers.

Administration officials have put equal emphasis on sanctions enforcement, working to seize yachts and other assets of oligarchs and to prevent Russia from evading the economic impact of penalties imposed by the U.S. and its allies.

To date, the European Union has frozen over $30 billion in assets, including nearly $7 billion in boats, helicopters, real estate, and artwork, according to U.S. officials.