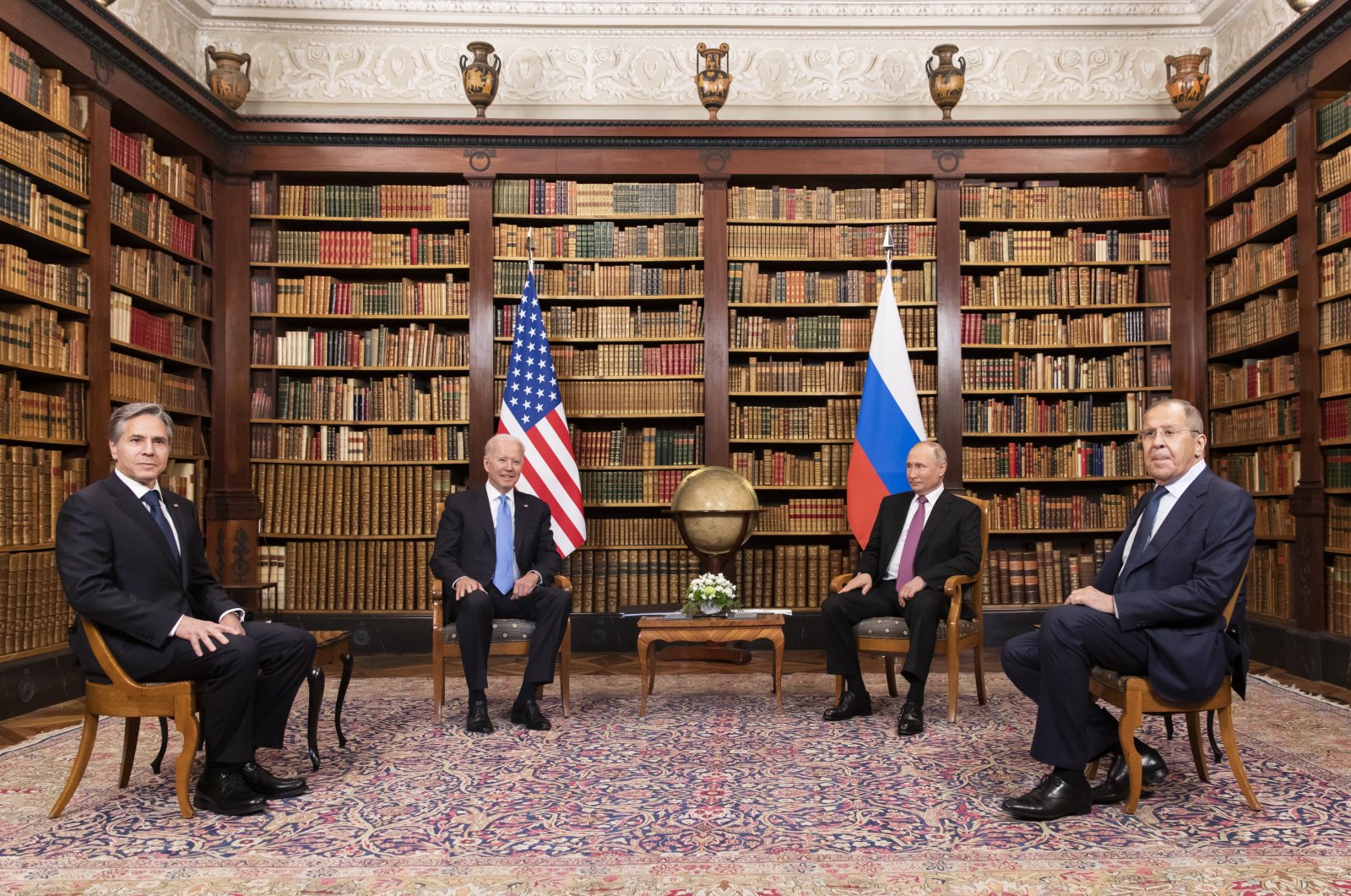 U.S. President Joe Biden warned his Russian counterpart Vladimir Putin of “devastating” consequences on Wednesday if opposition figure Alexei Navalny dies while in a Russian prison after fleeing to Germany for some months after being poisoned.

Navalny, Putin’s most ardent political foe, was arrested in January upon returning from Germany, where he spent five months recovering from a nerve agent poisoning that he blames on the Kremlin, an accusation that Russian officials reject. In February, Navalny was given a 2 1/2-year prison term for violating the terms of a suspended sentence from a 2014 embezzlement conviction that he dismissed as politically motivated.

Biden also said that his agenda on Russia was not against Moscow, but “for the American people.”

With the world watching, Biden met his Russian counterpart Vladimir Putin for more than three hours in Geneva in their first face-to-face talks since the U.S. president took office this January.

“I told President Putin my agenda is not against Russia or anyone else. It’s for the American people,” said Biden, who hosted a separate press conference from Putin’s in the park grounds of the 18th-century villa where they met.

“President Putin and I share a unique responsibility to manage the relationship between two powerful and proud countries in a relationship that has to be stable and predictable. And we should be able to cooperate where it’s in our mutual interest,” said Biden.

The U.S. president said he would continue to raise issues of fundamental human rights with Putin “because that’s what we are.”

Biden said he made it very clear to the Russian leader that his country would not tolerate attempts to violate its “democratic sovereignty or destabilize our democratic elections.”

Putin arrived by plane from Moscow about an hour before the scheduled start of the talks, which took place amid tensions between the two world powers.

The two leaders, who brought along their respective foreign minister and secretary of state, did not share a meal.

Biden said that during the meeting, Putin and he spent “a great deal of time” on cybersecurity.

“So, we agreed to task experts in both of our countries to work on specific understandings about what’s off-limits,” he said.

Security was tight in Switzerland’s second-largest city, encircled by the Alps and Jura mountains, hosting the U.N. European headquarters and several U.N. agencies such as the World Health Organization and the World Trade Organization.

The Villa La Grange, the site at the middle of a park where the talks were held, had witnessed another historic meeting 36 years earlier when late U.S. President Ronald Reagan met with Mikhail Gorbachev, leader of the former Soviet Union.

Thirty years before that, Geneva hosted the so-called “Big Four” in 1955, when the victors of World War II – the U.S., USSR, U.K. and France – agreed to meet in the city under U.N. auspices to discuss key issues of peace and security.

This article originally appeared in DAILY SABAH on 16 June 2021.