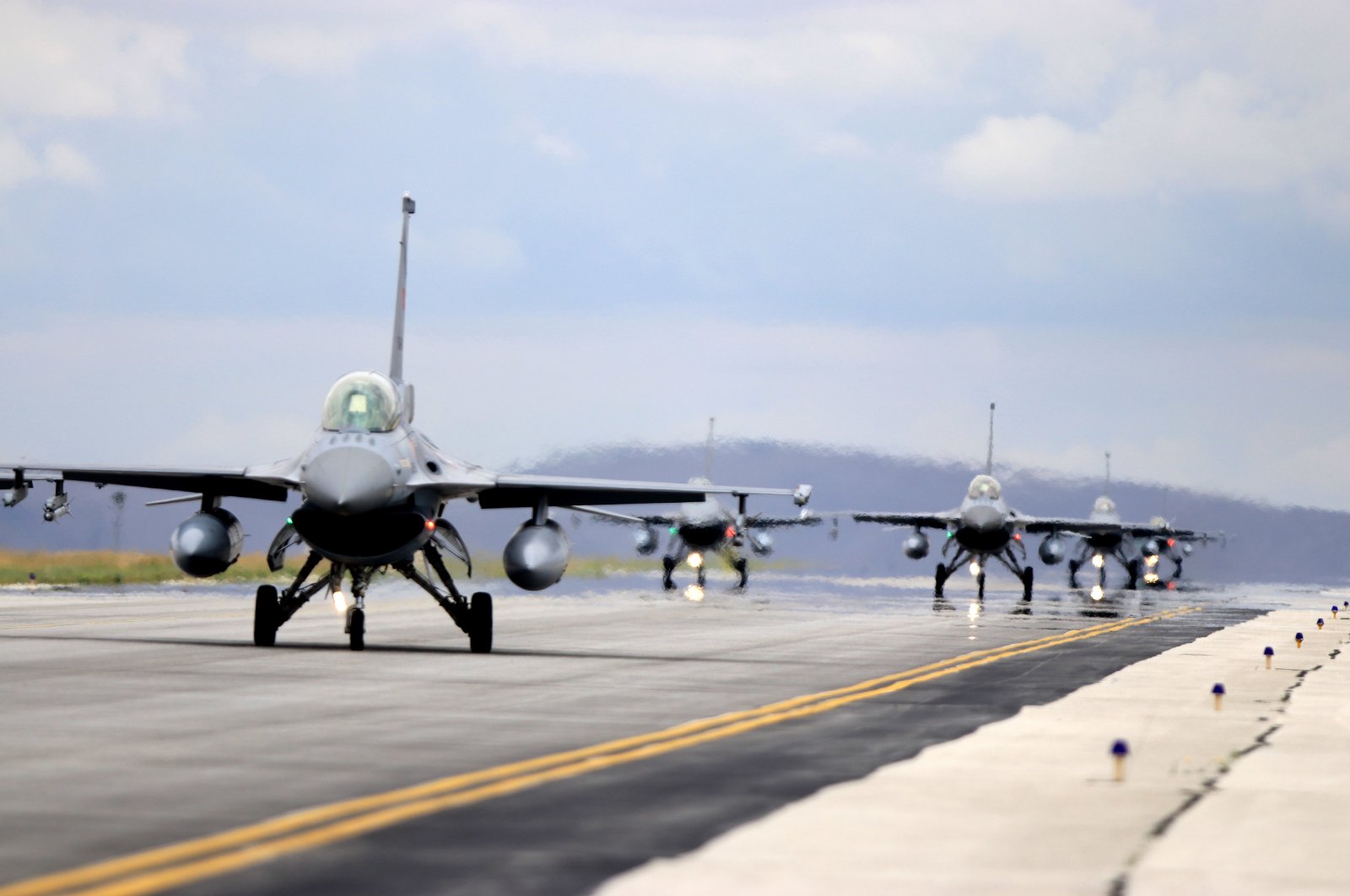 President Joe Biden is willing to cooperate with U.S. Congress on the renewal and modernization of Turkey’s F-16 fighter jet fleet, according to Azerbaijan in Focus, reporting Daily Sabah, referring to a statement made by a State Department official on Thursday.

“So the F-16 issue has been up there for a while. And I think the administration has stated his position on this, which is that the administration supports Turkey’s modernizing,” said Doug Jones, deputy assistant secretary of state for European and Eurasian affairs.

“The President has also been clear that he needs to support Congress to do this as well. So the leaders have spoken about this, but the position of the administration remains what it was before, before the summit in support of this sale, and expressed the willingness to work with Congress,” Jones added at a news conference at the Foreign Press Center on last week’s NATO summit in Madrid.

Turkey made a request to buy 40 Lockheed Martin-made F-16 fighters and nearly 80 modernization kits for its existing warplanes, in what is estimated to be a $6 billion deal.

The Biden administration has on several occasions signaled its openness to the sale, including Secretary of State Antony Blinken, who said previously that foreign military sales to key U.S. partners like Turkey should be expedited and bureaucratic hurdles removed.