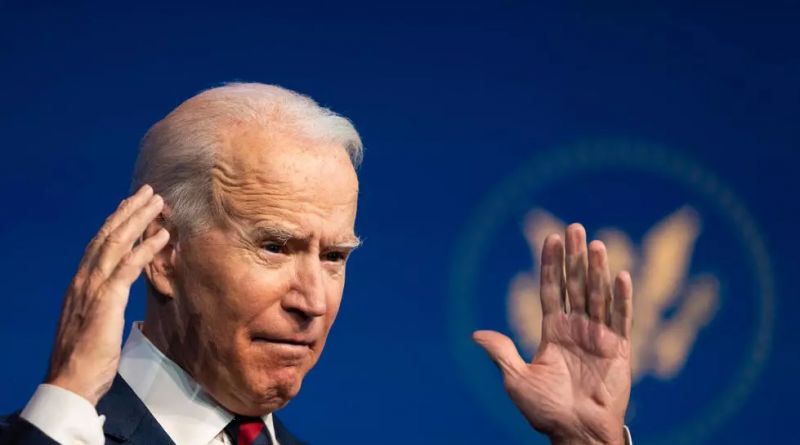 Biden’s administration is preparing a series of aggressive cyberattacks on Russia, what means a major change in tactics, intended as a warning shot at rival powers, according to Azerbaijan in Focus, reporting Turan News.

The attack, which is expected in the coming two weeks, is a response to the SolarWinds hack – a large-scale penetration of American government agencies and corporations, discovered late last year and linked to the Kremlin. All is taking place on the background of a war of words of Vladimir Putin with Joe Biden who called the Russian president a “murderer”, while the White House attacked China in violation of human rights in a tense opening of one-on one negotiations,” writes The Telegraph.

“The Telegraph suggested that the US will not target civilian structures or networks. Instead, the hack is intended to be a direct challenge to Putin, the president of Russia, and his cyber army. The White House has confirmed that it will take ” a series of actions” visible and invisible “although it was not specified when and how this will be done,” the article says.

“Any such step would mean a method different from those used by previous administrations, which were mostly defensive towards Moscow’s cyberwar. Donald Trump took a much more cautious approach to Russia, making an effort to never directly criticize or challenge the regime”, the newspaper writes.

The newspaper pointed out that (…), according to the expectations of a high-ranking source in the Russian government, the cyberattacks will be in the form of a “large-scale information campaign” aimed at discrediting the coronavirus vaccine – (…), fake news about the effectiveness of the vaccine Sputnik V, which is primarily aimed at European countries such as Hungary, Slovakia and Serbia, that have approved the use of vaccines in emergencies.

(…) “In the next few weeks, Biden will do what Trump could never have done – preparing to retaliate against Russia,” said Frank Figluzzi, a former FBI assistant director. (…)
“There is a lot of confusion about how (the US) will respond, because the old strategies for doing business (with Russia) no longer work,” Russian cybercrime expert Andrei Soldatov told The Sunday Telegraph. “The old containment strategies no longer work.” Brett Bruin, a former American diplomat who served as director of global engagement at the White House under President Obama, told The Telegraph: “Whether it’s Russia or China, we need to make the policy effective. There have been many statements; we need to be ready to give weight to what we are doing.” (…)