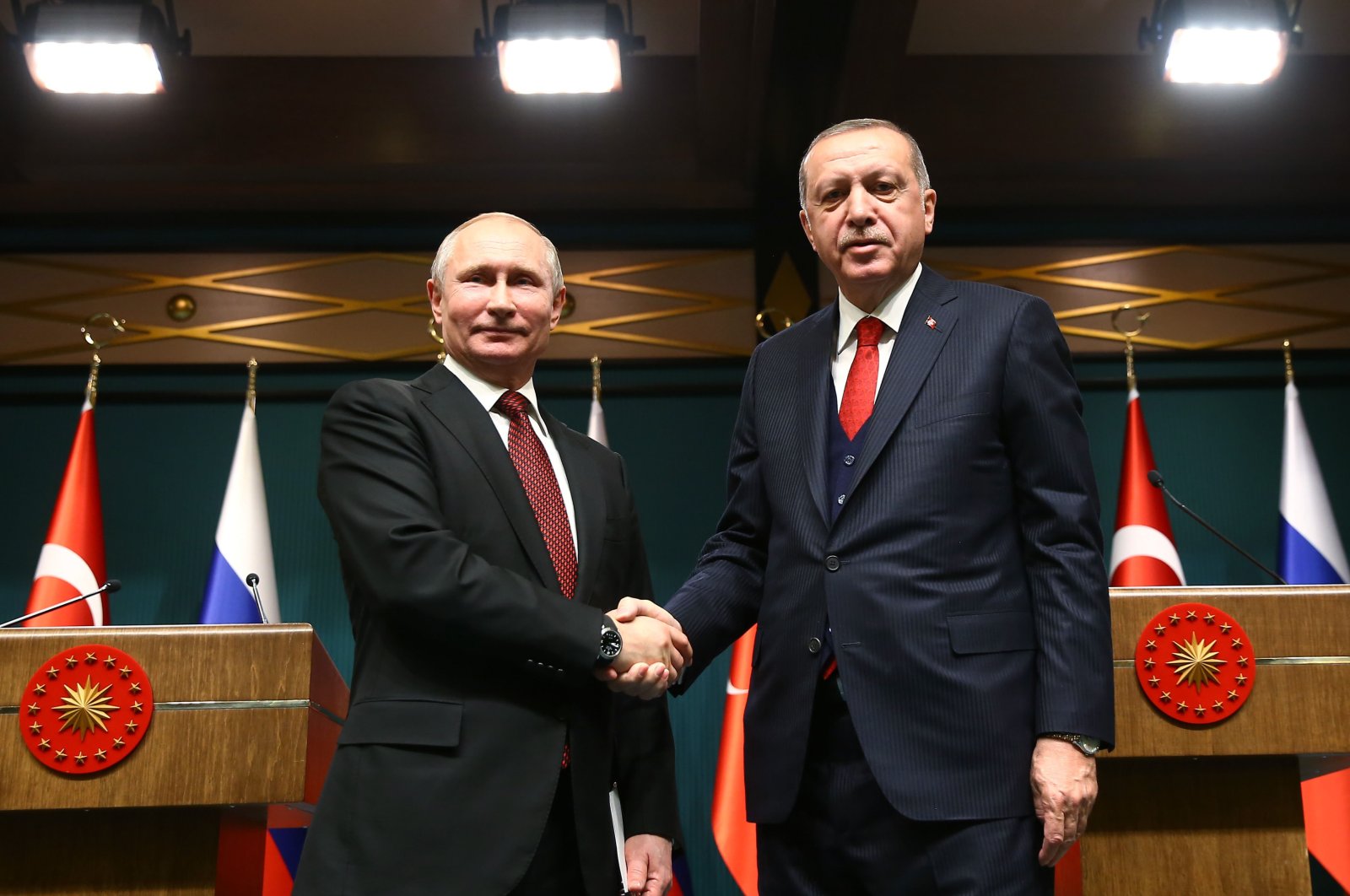 “Putin has done what is necessary by giving a very clever and elegant response,” Erdoğan continued, during a speech to journalists following Friday prayers in Istanbul.

“He will pay a price,” Biden told ABC News in an interview that aired on Wednesday. Asked what consequences would come, he said, “You’ll see shortly.”

At the same time, Biden noted that “there’s places where it’s in our mutual interest to work together” such as renewing the Strategic Arms Reduction Treaty (START), adding that the two leaders have a known history.

“I know him relatively well,” Biden said. “The most important thing dealing with foreign leaders in my experience … is just know the other guy.”

Of Putin, Biden said he does not think the Russian leader has a soul. Asked if he thought Putin was a killer, he told ABC, “I do.”

Putin did not leave Biden without a response, however, saying on Thursday that, “People tend to view others as they actually see themselves.”

The Russian leader pointed at the U.S.’ past history of slaughtering Native Americans and slavery, arguing that the painful legacy has weighed on the United States. “Otherwise, where would the Black Lives Matter movement come from,” he said.

“We always see in another person our own qualities and think that he is the same as us,” Putin said, according to Interfax, but added that Russia would continue working with the U.S. “on conditions that are beneficial for us.”

This article originally appeared in DAILY SABAH on 19 March 2021.