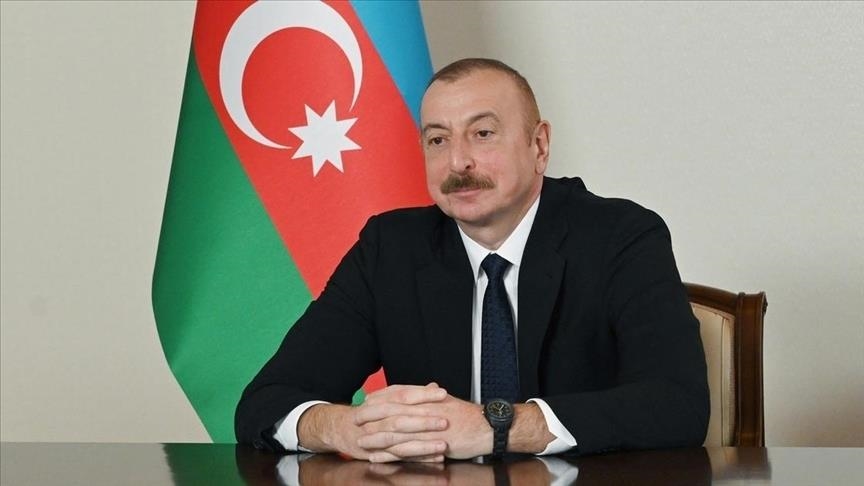 US President Joe Biden’s remarks on the events of 1915 are “unacceptable” and a “historical mistake,” Azerbaijan’s President Ilham Aliyev said on Saturday.

The Azerbaijani leader said the US president’s remarks would “seriously damage cooperation in the region,” stressing that Baku will always stand by Ankara.

Turkish authorities and leaders strongly rejected the assertion, with the Foreign Ministry saying that Biden’s statement lacks any scholarly or legal basis and is not supported by evidence.

Fahrettin Altun, Turkey’s communications director, said that US officials ignored history to bow down to the demands of lobbyists.

Turkish stance on events of 1915

This article originally appeared in Anadolu Agency on 24 April 2021.