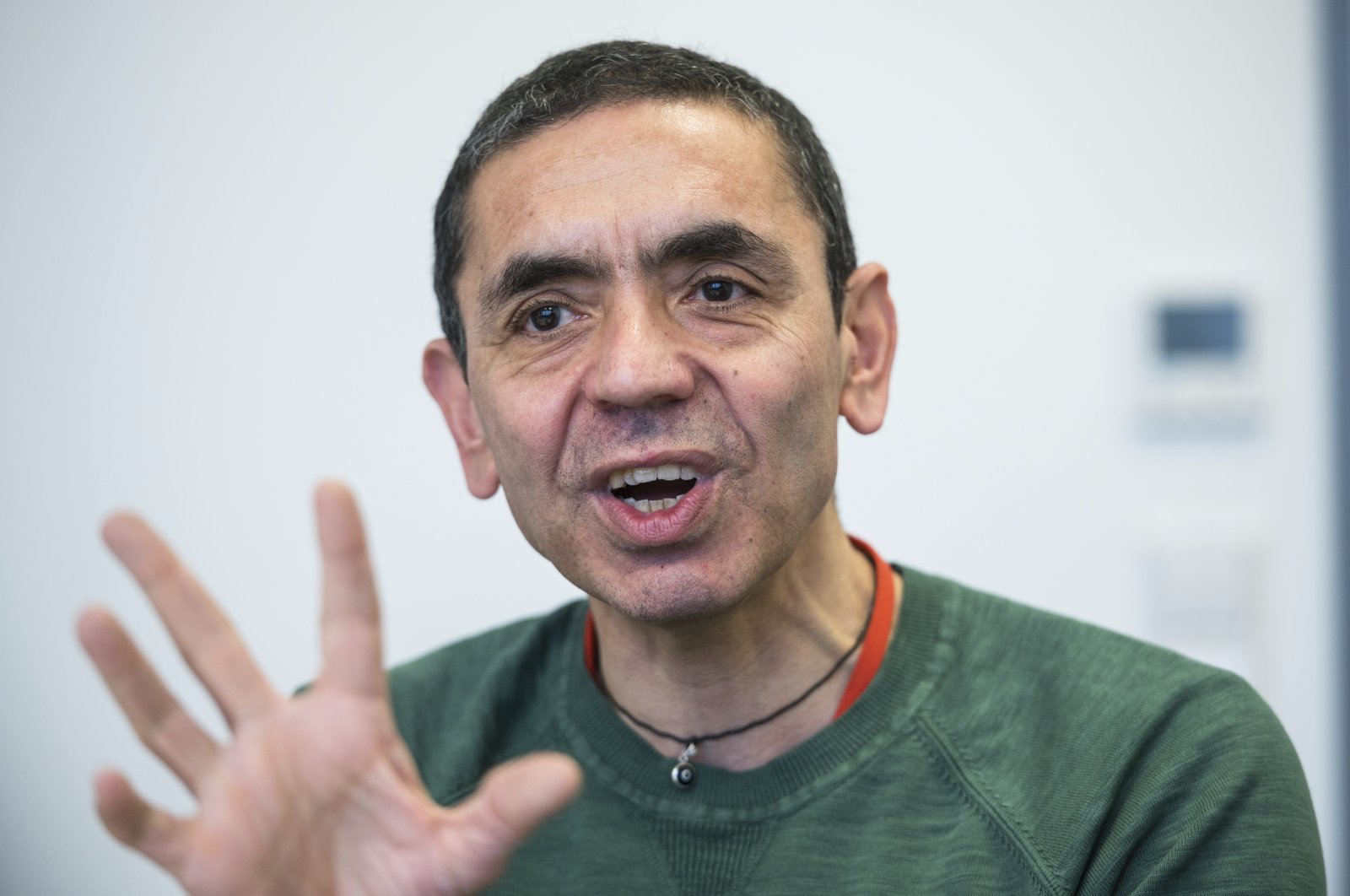 The chief executive of BioNTech says the German pharmaceutical company is confident that its coronavirus vaccine works against the U.K. variant, but further studies are needed to be completely sure.

Uğur Şahin said Tuesday that, “We don’t know at the moment if our vaccine is also able to provide protection against this new variant,” but because the proteins on the variant are 99% the same as the prevailing strains, BioNTech has “scientific confidence” in the vaccine.

Şahin said BioNTech is currently conducting further studies and hopes to have certainty within the coming weeks.

“The likelihood that our vaccine works … is relatively high,” he said.

There is no evidence the mutated variant of the virus increases the severity of the disease, although it is more transmissible, officials have said so far, citing U.K. analysis. The fast-moving new variant, called “VUI – 202012/01,” is 70% more communicable than existing strains and appears to be driving the rapid spread of new infections in London and southern England. The variant has not affected the symptoms profile in patients, but people need to be exposed to fewer viral particles to fall sick, studies have shown.

Şahin also said that the company could adapt the vaccine if necessary in six weeks.

“Scientifically, it is highly likely that the immune response by this vaccine also can deal with the new virus variant,” he said.

But if needed, “in principle the beauty of the messenger technology is that we can directly start to engineer a vaccine which completely mimics this new mutation – we could be able to provide a new vaccine technically within six weeks.”

BioNTech’s vaccine, developed together with U.S. pharmaceutical company Pfizer, is authorized for use in more than 45 countries including Britain and the United States as well as in the European Union.

This article originally appeared in DAILY SABAH on 22 Dec 2020.