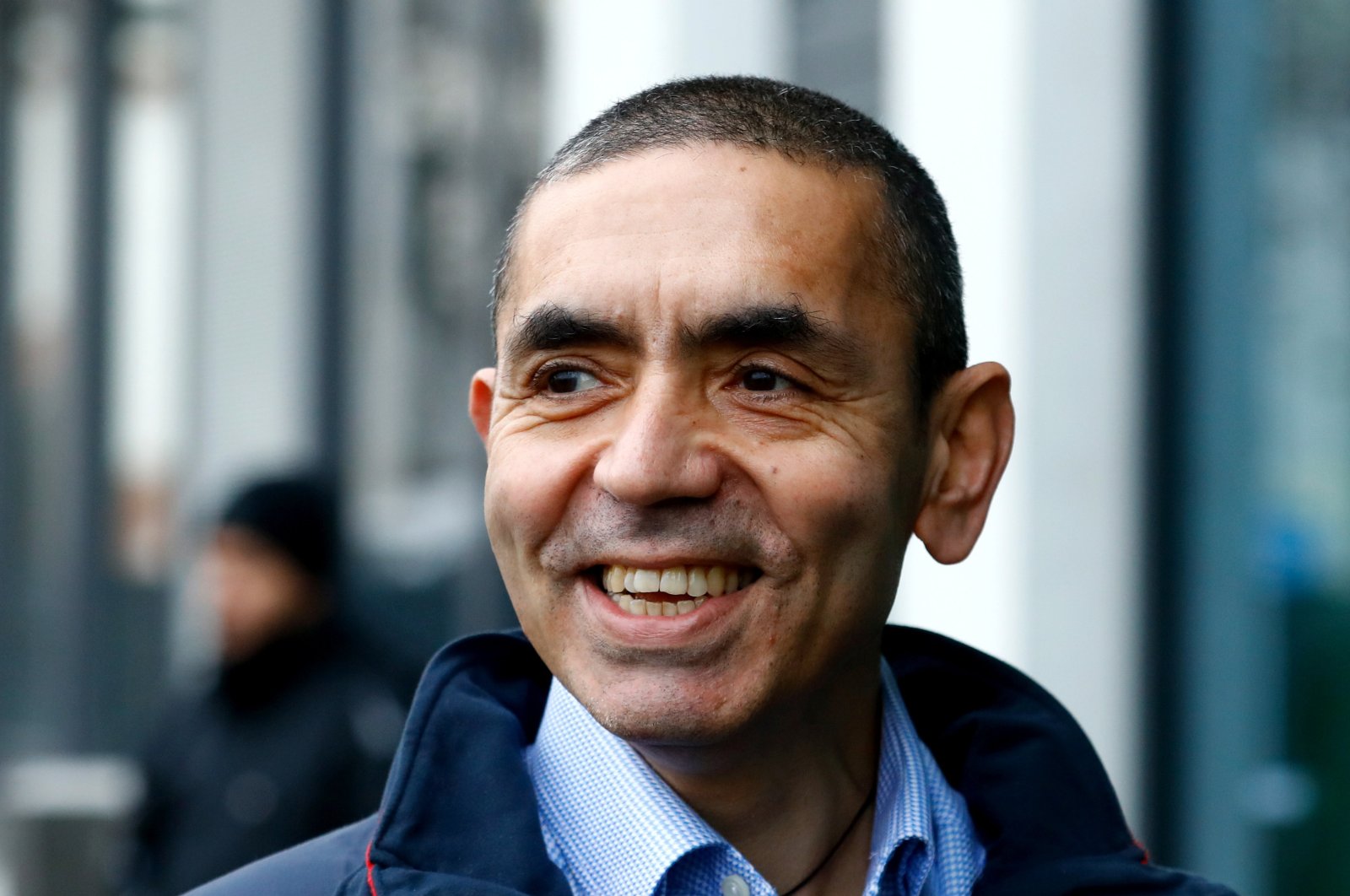 Uğur Şahin, who shot to fame by developing the Pfizer-BioNtech coronavirus vaccine with his wife Özlem Türeci, will likely invest in his native Turkey, a minister announced on Wednesday.

Minister of Industry and Technology Mustafa Varank said Şahin was discussing with them the establishment of a cancer research center in the country. “We will be pleased to host him in Turkey,” the minister told Anadolu Agency (AA).

Şahin, founder of Germany-based BioNtech, had earlier announced that his company was in talks with the Scientific and Technological Research Council of Turkey (TÜBİTAK) for joint research and development efforts. Varank said in a previous statement that the company was looking to boost its production capacity by setting up a new facility for research and development that would focus on cancer studies. Şahin himself expressed interest in setting up a BioNtech branch in Turkey.

The messenger RNA (mRNA) vaccine developed by BioNtech brought Şahin and his wife Türeci into the spotlight amid the coronavirus pandemic. Children of Turkish immigrants to Germany, the couple founded their firm in 2008. They are prominent figures in the scientific community in cancer research, and their self-declared goal is “revolutionizing” cancer medicine. Şahin is a specialist in molecular medicine and immunology.

BioNtech postponed their cancer research last year to focus on the COVID-19 vaccine, the first of its kind to be based on mRNA technology. Before halting their work, the company focused on creating new generations of individual therapies for cancer patients, using the same technology as their mRNA inoculation. Individualized medicine taps into new technologies like next-generation sequencing, which examines the diversity of tumors on the inter-patient level and offers a fast, cheaper way to map each patient’s disease. Molecular mapping of tumors exclusive to each patient will help doctors with treatment decisions and will offer therapy tailored to each patient. BioNtech, in cooperation with its partners, says eight among 20 product candidates for innovative therapy solutions, are in clinical trials.

As a matter of fact, BioNtech’s work on the coronavirus vaccine stems from an earlier idea by Şahin and Türeci to harness the immune system of the body to attack cancer cells, rather than the virus itself. Essentially, the technology used in the vaccine “teaches” cells to fight the virus. More than two decades ago, he was exploring messenger RNA’s potential use for cancer vaccines. The company’s mRNA work moved into studying vaccines against seasonal flu after a 2018 partnership with Pfizer.

Modern medicine failed to find a definitive cure for cancer despite advances. In Turkey, the disease is the second most common cause of death.

This article originally appeared in DAILY SABAH on 10 Feb 2021.