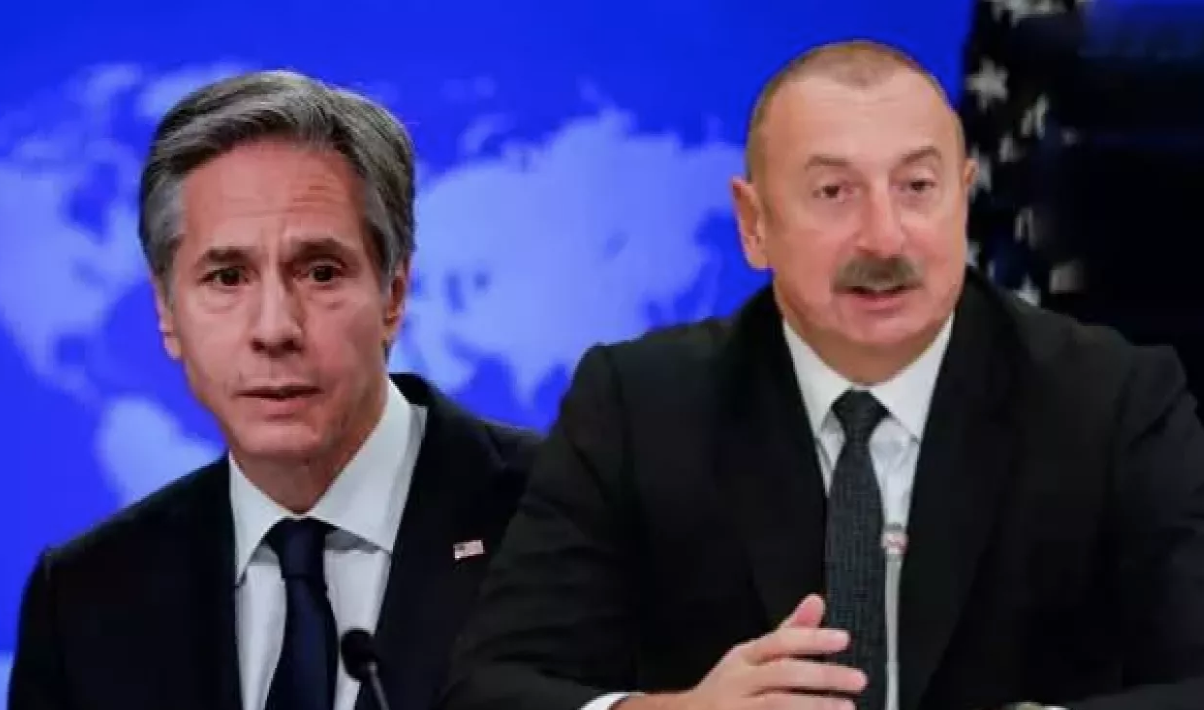 During a telephone conversation with President Ilham Aliyev, US Secretary of State Anthony Blinken expressed support for the talks between Azerbaijan and Armenia and the conclusion of a peace agreement in this context. This, in Blinken’s view, will contribute to sustainable peace in the region.
According to Azerbaijan in Focus, reporting Turan News, citing the press service of the Azerbaijani President, Blinken also noted that the United States is ready to support the process of delimitation and demarcation of the borders between Azerbaijan and Armenia, the opening of transport communications.

Aliyev, in turn, noted that the Armenian side accepted 5 principles presented by Azerbaijan for the normalization of relations with Armenia. According to Aliyev, Azerbaijan is ready to start negotiations on a peace agreement based on these principles. Aliyev also brought to the attention that Azerbaijan has decided on the composition of the national commission for the speedy start of the process of delimitation and demarcation. He stressed the importance of opening transport and communication lines.

The parties also touched upon issues related to the humanitarian agenda between Armenia and Azerbaijan.

During the telephone conversation, issues of energy security were also discussed.
In addition, during the conversation, an exchange of views was held on the possibilities of intensifying the dialogue between Washington and Baku, the processes of democratization in Azerbaijan, and the role of the intergovernmental commission in the development of bilateral ties was especially noted.