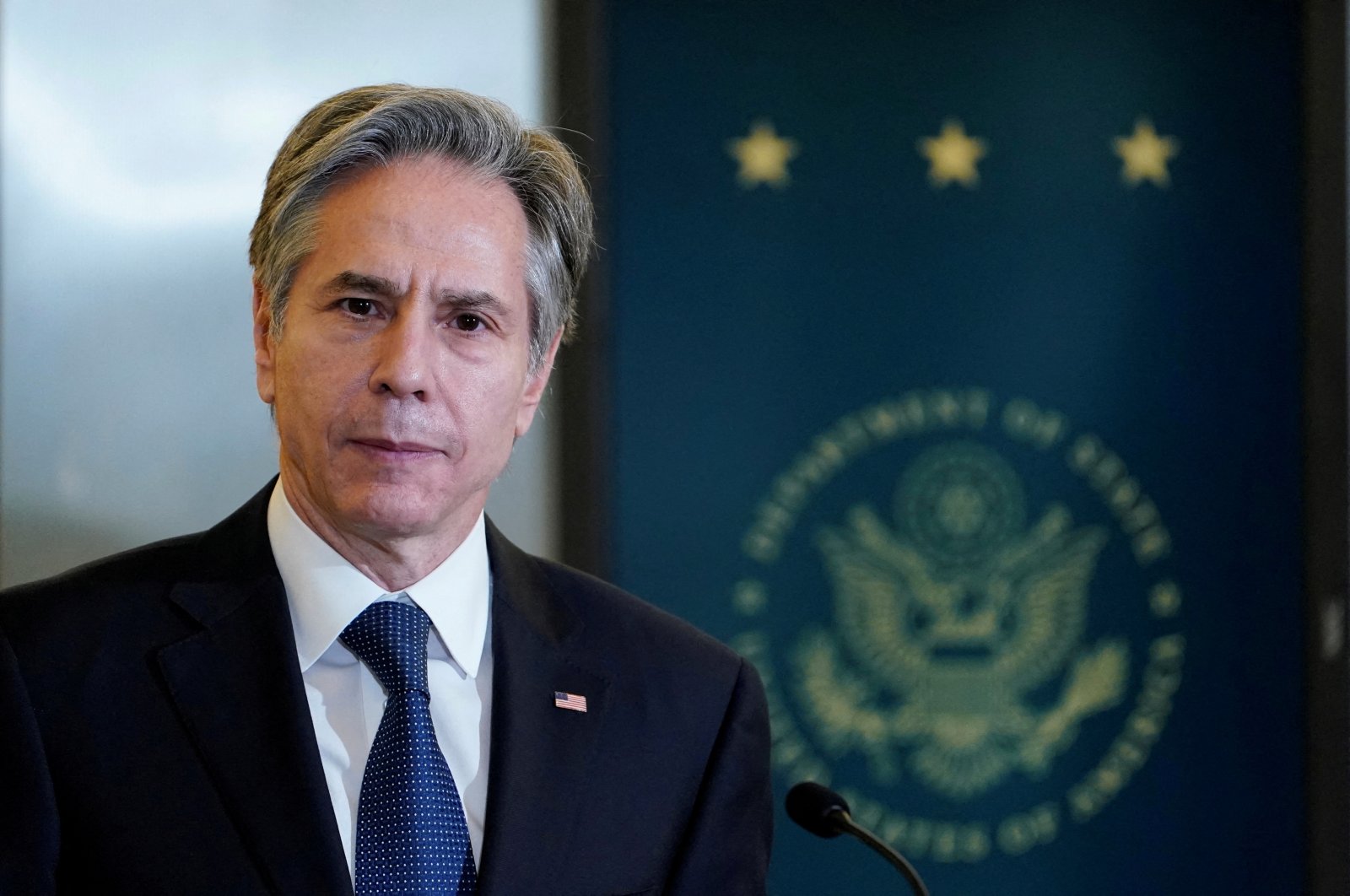 Blinken spoke with Stoltenberg about the coordination of the trans-Atlantic response to ongoing Russian threats against Ukraine.

“Secretary Blinken reaffirmed the United States’ commitment to close cooperation and consultation with Allies and partners,” State Department spokesperson Ned Price said in a statement. “He underscored the U.S. readiness to impose swift, severe costs on Russia, should it pursue further military aggression against Ukraine.

“Secretary Blinken and Secretary General Stoltenberg discussed diplomatic efforts to urge Russia to de-escalate and engage in meaningful and reciprocal dialogue, as well as the United States and Allies’ force posture adjustments to fortify the Alliance’s Eastern Flank,” read the statement.

During his call with the top French diplomat, Blinken “stressed the importance of continuing to support Ukraine’s sovereignty and territorial integrity, and ensuring Russia understands the high costs it would incur if it were to invade Ukraine further.”

The two diplomats also discussed ongoing efforts by the Minsk Group co-chairs to help Armenia and Azerbaijan resolve all outstanding issues related to or resulting from the Nagorno-Karabakh conflict.

“He noted France’s leadership role in ending the COVID-19 pandemic and discussed additional areas for cooperation on that effort,” said Price.