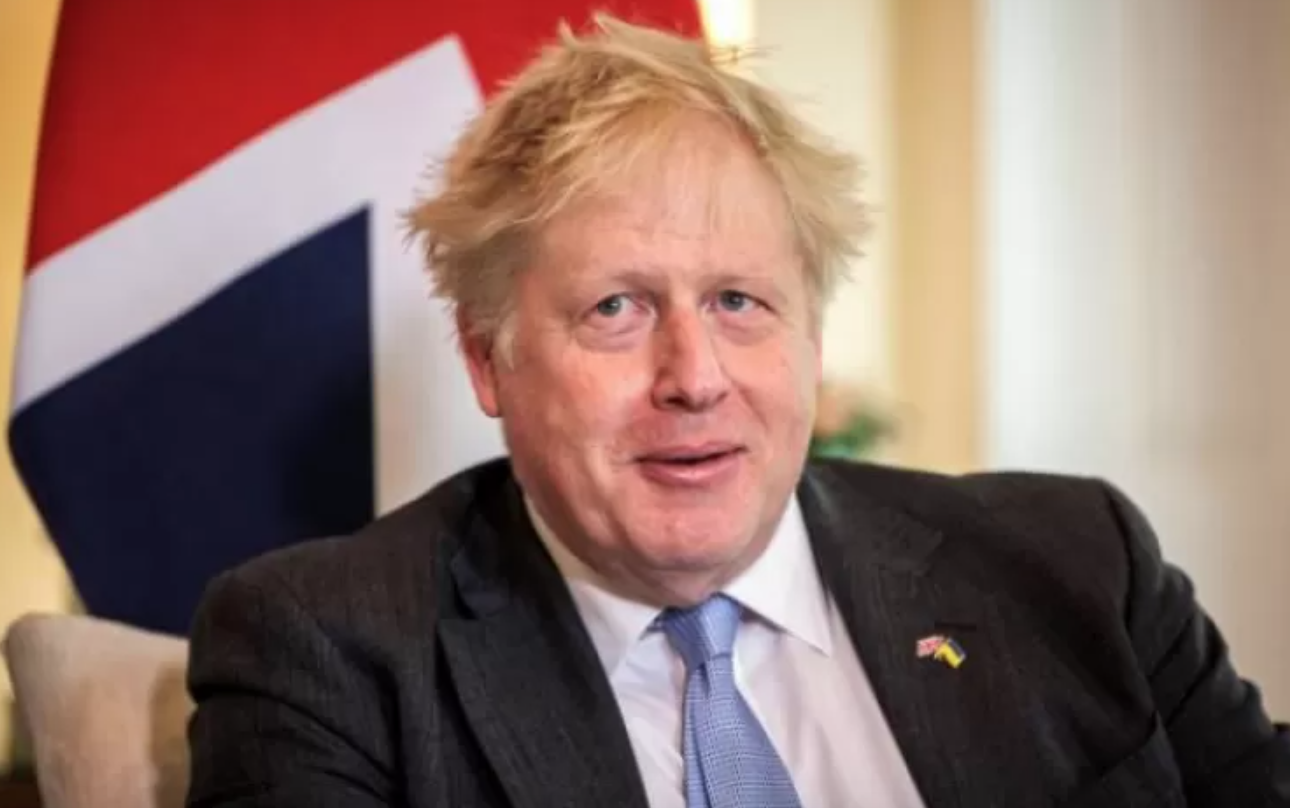 British Prime Minister Boris Johnson sent a message to the head of Azerbaijan, Ilham Aliyev, in connection with the start of the Ninth Baku Global Forum, according to Azerbaijan in Focus, reporting Trend News.

According to the British Embassy, ​​Johnson thanked the Forum for paying attention to “Russia’s illegal occupation of Ukraine”, and expressed support for Azerbaijan’s efforts towards renewable energy sources and its role in energy security. In addition, Johnson noted the contribution of Azerbaijan to operations in Afghanistan.

The British prime minister also noted the danger of mines in carrying out restoration work in the territories liberated from occupation, and stressed the joint work of British specialists, together with their Azerbaijani counterparts, is working to eliminate these threats.

“Azerbaijan’s commitment to preventing the laying of new mines and the signing of the Anti-Personnel Mine Ban Convention would be a big step towards establishing peace and successful resettlement of residents in these lands, and would also demonstrate [Azerbaijan’s] regional leadership,” the British Prime Minister stressed.