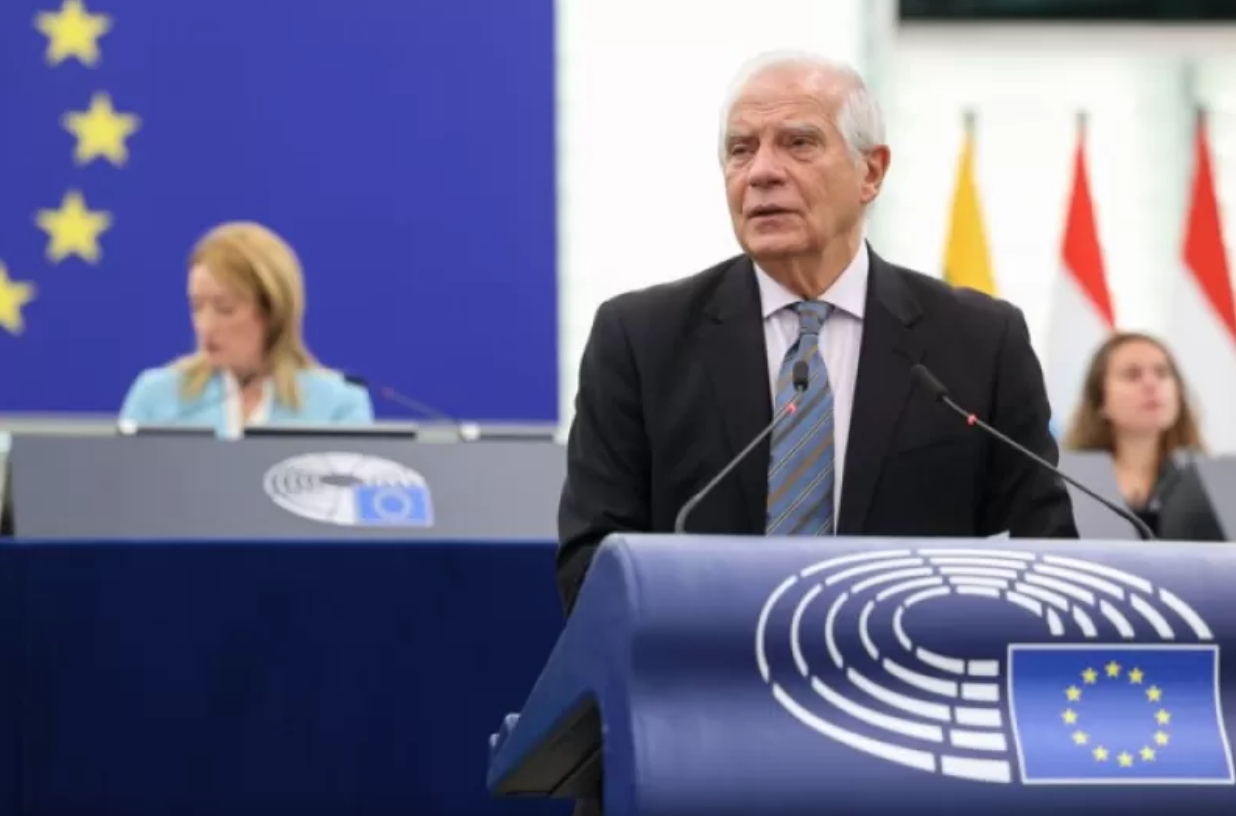 Borrell: EU does not consider sanctions against Azerbaijan

On October 4, during a hearing in the European Parliament, a number of deputies demanded that EU High Commissioner for International Affairs Josep Borrell take sanctions against Azerbaijan, according to Azerbaijan in Focus, reporting Turan News. These demands were substantiated by allegations of “Azerbaijan’s aggression against Armenia”.

In response, Josep Borrell said that “Azerbaijan has occupied some territories of Armenia, and this is absolutely unacceptable.” He stressed that the European Union demands that Baku withdraw its troops and investigate the recently released video of the execution of prisoners.

The High Commissioner gave a negative answer to the question of whether the EU intends to impose sanctions against Azerbaijan and, in particular, to freeze the recently concluded gas agreement. None of the EU member states proposed imposing sanctions against Azerbaijan, Borrell said. He also noted that Azerbaijan has launched an investigation in connection with the published video footage and we must wait for its results.

“Azerbaijan gives us billions of cubic meters of gas, and thanks to the agreement signed this year, we will have a significant increase in volumes – 8-12 billion cubic meters. I can assure you that no political concessions have been made in return,” Borrell said.

“We proposed to place an EU mediation mission on the border. Armenia agreed, but Azerbaijan did not. We cannot send EU troops without the consent of both sides,” Borrell said.

At the moment, the EU is working to ensure that the next meeting of the Armenian-Azerbaijani commission on border delimitation takes place in Brussels by the end of this month, Borrell said.