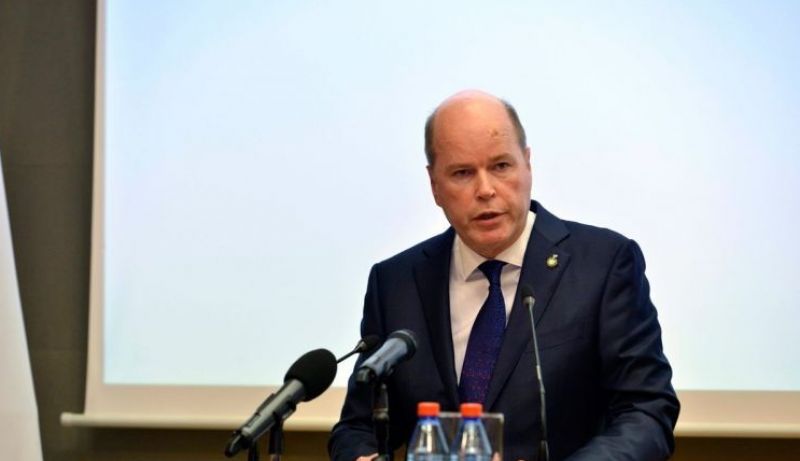 BP: Azerbaijan Must Restore its Lands

Gary Jones, BP Regional President for Azerbaijan, Georgia and Turkey has sent a letter to Ali Asadov, Azerbaijani Prime Minister, expressing support for the Azerbaijani people in the struggle to restore their territorial integrity from Armenian occupation.

According to the Press Service of the Azerbaijani Cabinet of Ministers, Mr Jones stressed that he was deeply saddened by the news of civilian casualties due to the missile attacks on Ganja and other Azerbaijani cities and villages, expressing deep condolences to the families of the victims. He explained that BP personnel had made every possible effort to ensure uninterrupted oil and gas production and transportation in the current period, which he recognised was of exceptional importance for Azerbaijan.

This article originally appeared in Turan Informasya Agentliyi on 19 Oct 2020.