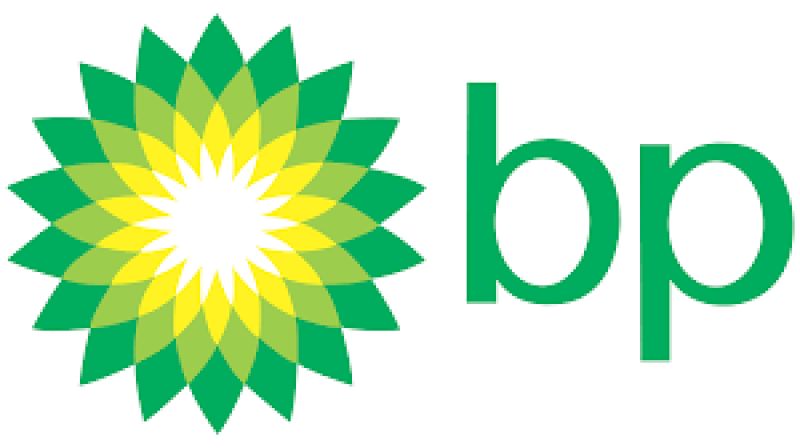 BP: production is declining at ACG, and it is growing at Shah Deniz

Oil production at the Azeri-Chirag-Guneshli block of the Caspian fields (ACG, key deposits in Azerbaijan’s oil production) in the first half of 2021 amounted to about 85 million barrels (11 million tons) against 91 million barrels (over 12 million tons) for the same period in 2020, according to Azerbaijan in Focus, reporting Turan News, citing the message of BP Exploration (Caspian Sea) Limited as the production operator.

In turn, BP stated that the decline in the production is due to both natural geological reasons (oil extraction has been ongoing since 1997) and the fulfillment of obligations in terms of Azerbaijan’s agreement in the OPEC+format.

As for another Caspian field where BP is the production operator — Shah Deniz, in the first half of 2021, production from this field amounted to 10 billion cubic meters of gas which is up 6.4% from a year earlier.

“At present, the field’s production capacity is approximately 70 million cubic meters a day or more than 25 billion cubic meters a year,” the company said in a press release.
In January-June 2021, 15.1 million barrels of condensate (approximately 1.9 million tons) were also produced from the Shah Deniz field which is down 1.9% from a year earlier.

It should be added that the costs of the Shah Deniz consortium in the first quarter of 2021 within the framework of the development of this field amounted to $1 billion 506 million (rise in 74.9%). At the same time, the operating costs of the project amounted to $1 billion 140 million, capital costs – $366 million. Note that the main amount of capex fell on the work within the framework of Stage-2 of the development of the Shah Deniz field.
In 2020, BP-Azerbaijan produced 18.1 billion cubic meters of gas from the Shah Deniz field (rise in 7.7%) and 3.6 million tons of condensate (rise in 2.8%).