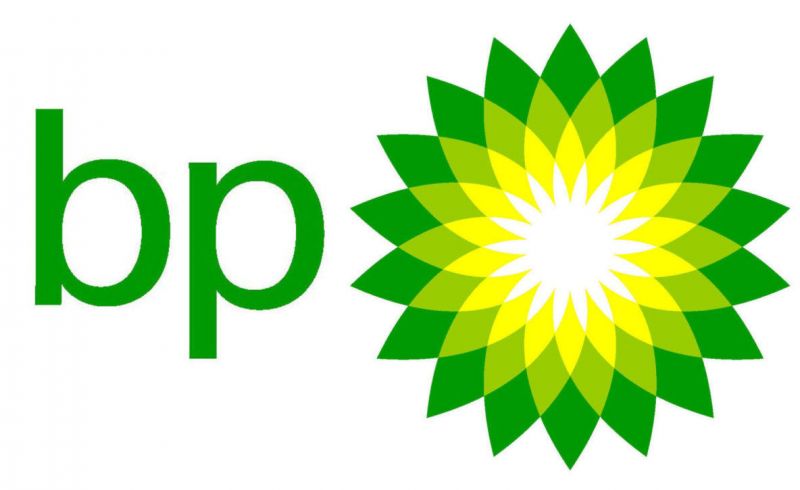 BP has started gas production in the southeastern flank of the Shah Deniz field as part of the Stage 2 project, according to Azerbaijan in Focus, reporting Turan News, with reference to the message of BP-Azerbaijan Company (technical operator of the project).

Due to the southeastern flank, in addition to the total production from the Shah Deniz field, 90 thousand barrels of oil equivalent will be produced per day.

“Currently, 58 million cubic meters of gas and 85 thousand barrels of condensate are extracted from the field daily,” the information says.

As reported, until now, within the framework of Stage-2, gas production has been carried out only from the northern flank of the field. By 2027, wells on the western, southeastern, southwestern and northeastern flanks will be completed and phased into production.