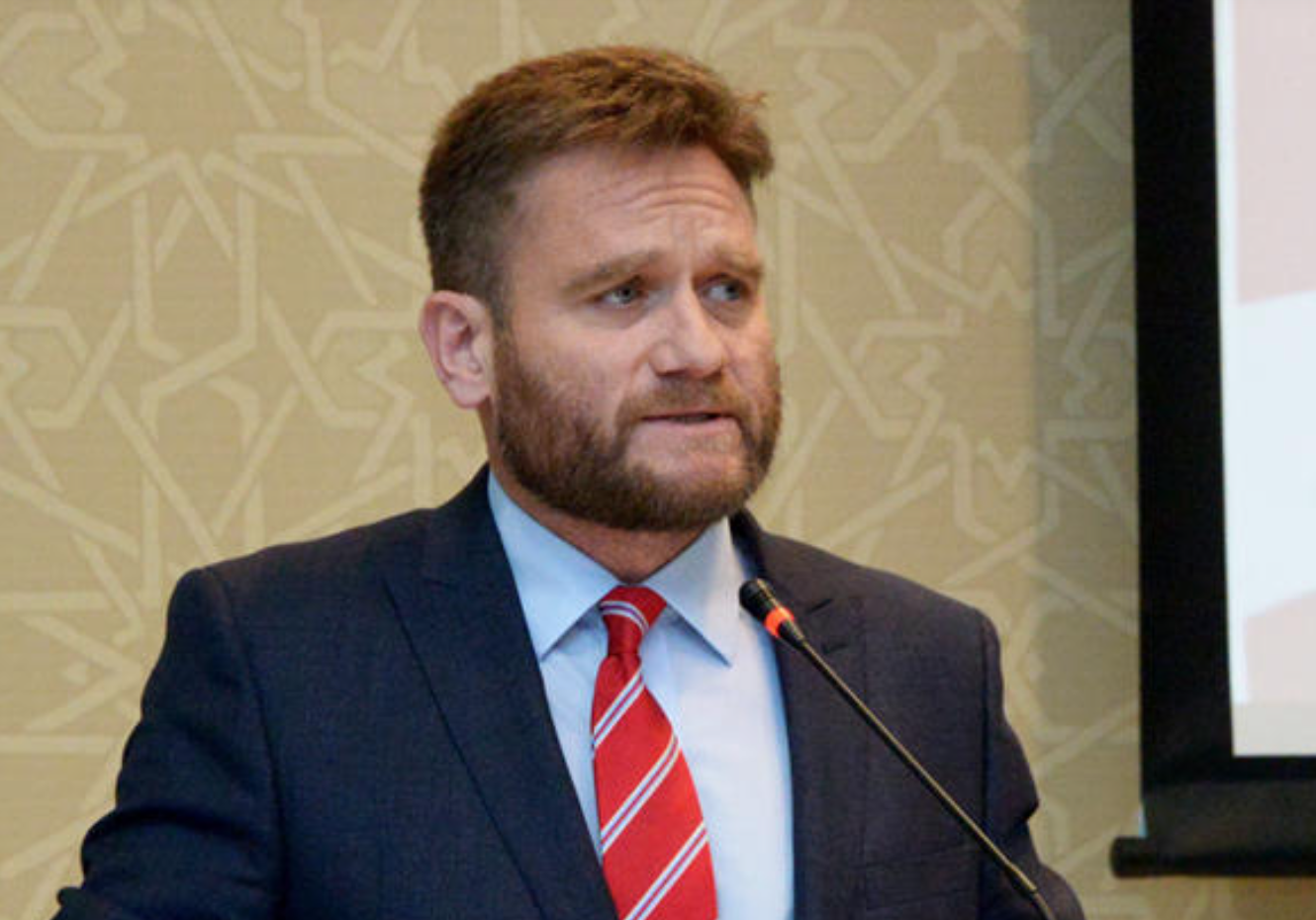 According to him, BP will continue to support Azerbaijan in the development of oil and gas projects.

“This year we are celebrating the 30th anniversary of cooperation and investment in the Azerbaijani economy. Such a long period speaks of the stability of the country’s economy. I would like to note that we have invested in projects such as Baku–Tbilisi–Ceyhan pipeline (BTC), Shah Deniz oilfield, and a number of others,” Birrell said.

He emphasized that the factor that serves to ensure the stability of investment in the Azerbaijani economy is the fact that the country’s energy infrastructure is developing, extraction of oil and gas resources is permanent, and large-scale projects are being implemented to transition to ‘green’ energy.

“We plan to reduce investments in the energy sector by up to 50 percent and increase them in the sphere of green energy by 2030,” Birrell added.