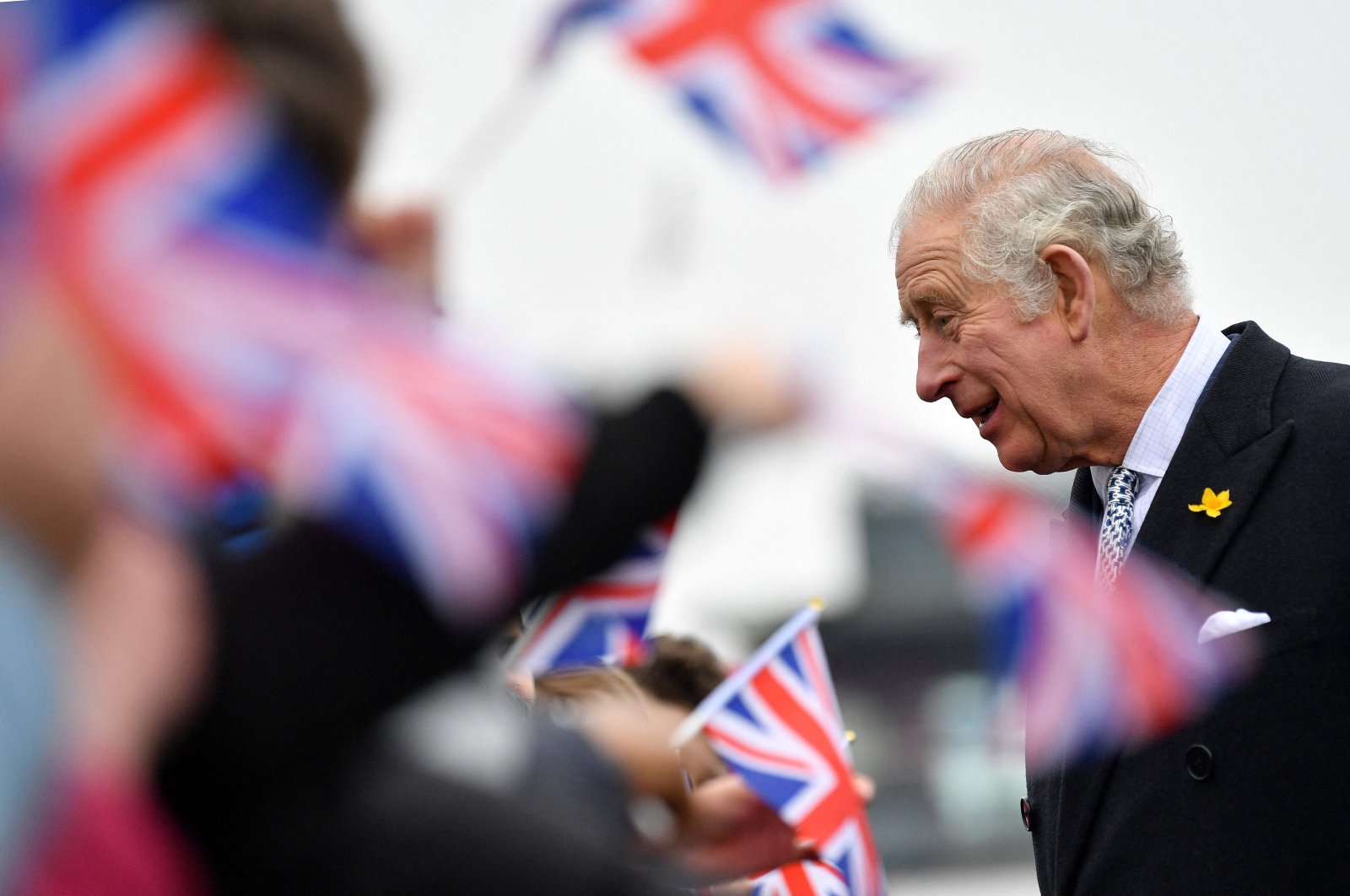 Britain’s new king will be formally known as Charles III, his Clarence House residence confirmed Thursday, after suggestions that Queen Elizabeth II’s heir might have taken a different regnal name, according to Azerbaijan in Focus, reporting Daily Sabah.

Charles’s eldest son William inherits the duchy of Cornwall in addition to his current title of duke of Cambridge.

From the national anthem to notes, coins, stamps, postboxes and passports: Many aspects of life in Britain and beyond will change with the accession of Charles to the throne.

The death of Queen Elizabeth II means changes to the names of institutions throughout Britain and the wider Commonwealth realms.

Meanwhile, her effigy on currency and cipher on insignia will also be replaced with those of the new king.

The effigy of the new monarch will start to appear on coins and banknotes in Britain and around the world.

It appears on several currencies, including the obverse of coins of the East Caribbean dollar, Canada, Australia and New Zealand.

The British crown dependencies of Jersey, Guernsey and the Isle of Man all produce their own sterling, as do the overseas territories of Gibraltar, St. Helena and the Falkland Islands.

In 1936, during the 326-day reign of King Edward VIII, trial coins were struck but he abdicated before coins for public circulation were minted.

All British stamps feature the monarch’s head, like the coins, facing the other way from the previous sovereign.

The EIIR royal cipher, for Elizabeth II Regina, will have to change on new postboxes.

The insignia on police helmets will likewise change.

Britain’s national anthem switches to “God Save the King,” with male-version lyrics that may initially catch many people out as they have not been sung since 1952.

It is also a national anthem in New Zealand and the royal anthem in Australia and Canada.

The wording on the inside cover of British passports will have to be updated, as they are issued in the name of the crown.

They read: “Her Britannic Majesty’s Secretary of State Requests and requires in the Name of Her Majesty all those whom it may concern to allow the bearer to pass freely without let or hindrance, and to afford the bearer such assistance and protection as may be necessary.”

The loyal toast to the head of state, said at formal gatherings, changes from simply “The Queen” to “The King.”

In the Channel Islands, the unofficial toast of “La reine, notre duc” – said in French and toasting the monarch as the duke of Normandy – changes to “le roi, notre duc.”

The names of Her Majesty’s government, Treasury and Customs and Excise will have to change.

The state opening of Parliament will feature the king’s speech from the throne, outlining the government’s agenda.

In the military, new recruits will no longer metaphorically take the queen’s shilling to sign up, adhere to the queen’s regulations once in the ranks, or board one of Her Majesty’s ships.

The police will no longer be preserving the queen’s peace.

In law, senior lawyers will change from being a QC (Queen’s Counsel) to a KC, while the Queen’s Bench Division of the High Court also reverts to the king.

Suspects who admit guilt and testify against their accomplices in return for a lenient sentence will be turning king’s evidence rather than turning the queen’s.

Her Majesty’s Theatre in London’s West End, where “The Phantom of the Opera” has been running since 1986, will revert to becoming His Majesty’s.

And speakers of Received Pronunciation, the poshest and most socially prestigious accent, will have to aspire to Charles’s vowels and diphthongs once the Queen’s English becomes the King’s English.

However, the Queen’s English itself changed over time. Comparisons of Queen Elizabeth’s earlier speeches with ones decades later showed that her accent became less plummy over time.