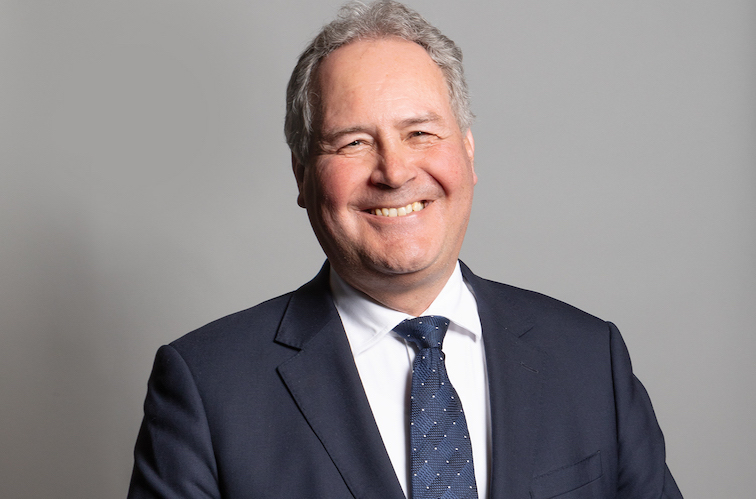 Bob Blackman MP, Chair of the Azerbaijan All-Party Parliamentary Group in the UK Parliament, has congratulated Azerbaijani President Ilham Aliyev on the resounding success of his country in the recent Armenian–Azerbaijani conflict to liberate Nagorno-Karabakh and the seven surrounding regions. ‘Azerbaijan in Focus’, reports the AzerTag agency:

To His Excellency Mr Ilham Aliyev, President of the Republic of Azerbaijan

I am writing to extend my sincere congratulations to you and your people on the recent successes of the Azerbaijani armed forces in liberating the occupied territories, most notably the city of Shusha, which was regained on November 8, 2020. Having met internally displaced persons (IDPs) and refugees on several occasions, during my trips to your country, I appreciate how significant the liberation of Shusha is for your people. As the nation of Azerbaijan celebrates its National Flag Day on November 9, this is such a fitting success for this occasion.

I am fully confident that, under your leadership, the city of Shusha will be restored to its previous fame as the cradle of Azerbaijani culture and arts. On behalf of the Azerbaijan All-Party Parliamentary Group (APPG) in the UK Parliament, we would be honoured to pay a visit to the glorious city of Shusha.

Mr President, allow me to reassure you that, as friends of Azerbaijan in the UK Parliament, we will continue our efforts to highlight the rightful position of Azerbaijan. We are delighted to witness the peaceful conclusion of the conflict according to the basis of Azerbaijani territorial integrity, enabling the IDPs and refugees to return to their homes.

As Chairman of the APPG for Azerbaijan in the UK Parliament, I offer my congratulations on signing the historic peace deal. The APPG warmly welcomes the fact that this peace deal will return the historic territories of Azerbaijan without any further bloodshed.

We welcome the news that, under the new deal, areas of Nagorno-Karabakh will once again return to Azerbaijan and Armenia will withdraw its military forces from several other adjacent areas over the next few weeks.

Mr President, we congratulate you and the people of Azerbaijan for remaining resilient and determined throughout the conflict, and please allow me to reassure you that, as friends of Azerbaijan in the UK Parliament, we will continue our efforts to raise awareness about this conflict and highlight the rightful position of Azerbaijan.