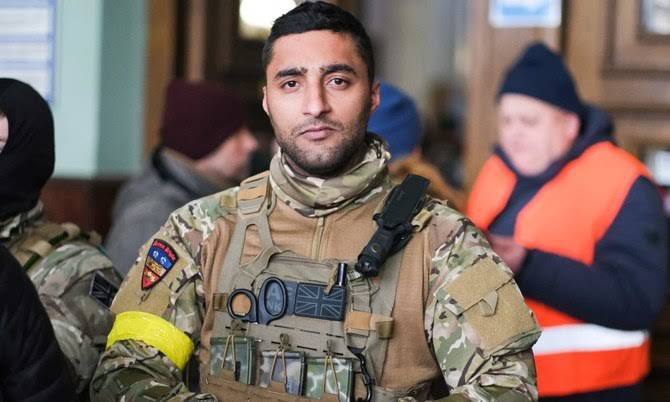 The eldest son of a Tory MP and former government minister is among a group of British ex-servicemen who have joined the war in Ukraine, according to Azerbaijan in Focus, reporting The Guardian.

Ben Grant, 30, who spent more than five years as a commando in the Royal Marines, is part of group of seven ex-servicemen who arrived in Ukraine over the weekend to fight invading Russian forces.

His mother is Helen Grant, the Conservative MP for Maidstone and Boris Johnson’s special envoy on girls’ education. She is also a former minister for sport and tourism.

Grant said he chose to head for Ukraine after seeing footage of Russian bombing of a house where a child could be heard screaming. He said: “I thought, I am a father of three, and if that was my kids I know what I would do, I would go and fight. Then I thought I would want another load of people who might be skilled enough to help me come and help me, come and help me, save my family.”