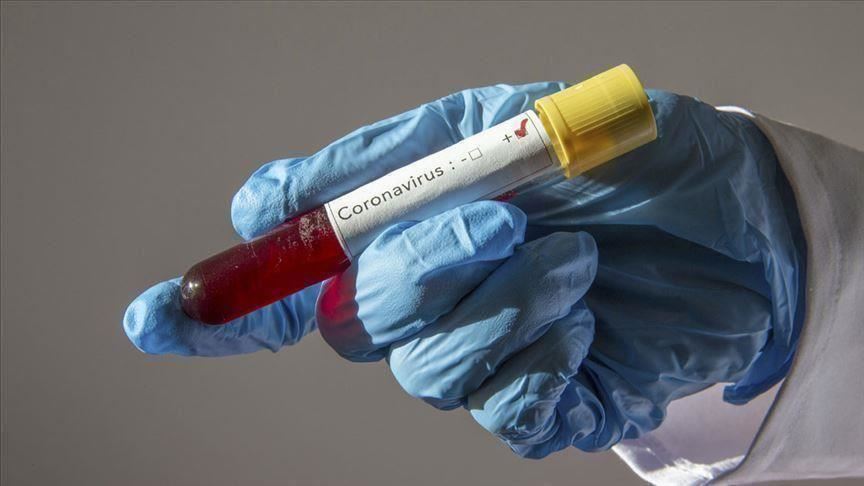 A “British” strain of coronavirus was detected in Azerbaijan, TƏBIB (Management of Regional Medical Unions) reported on March 18, according to Azerbaijan in Focus, reporting Turan News. It was revealed in the medical tests of three foreigners who arrived in Azerbaijan.

“The Department of Genetic Diagnosis of the National Centre for Haematology and Physiology, when testing for Sars Cov-2, revealed a British virus strain 501Y.V1, B.1.1.7 in the tests of three foreigners,” it was reported.

The Coronavac vaccine used in Azerbaijan is also effective against the British strain, according to TƏBIB. Note that a new mutation of the coronavirus has been identified in more than 40 countries around the world.