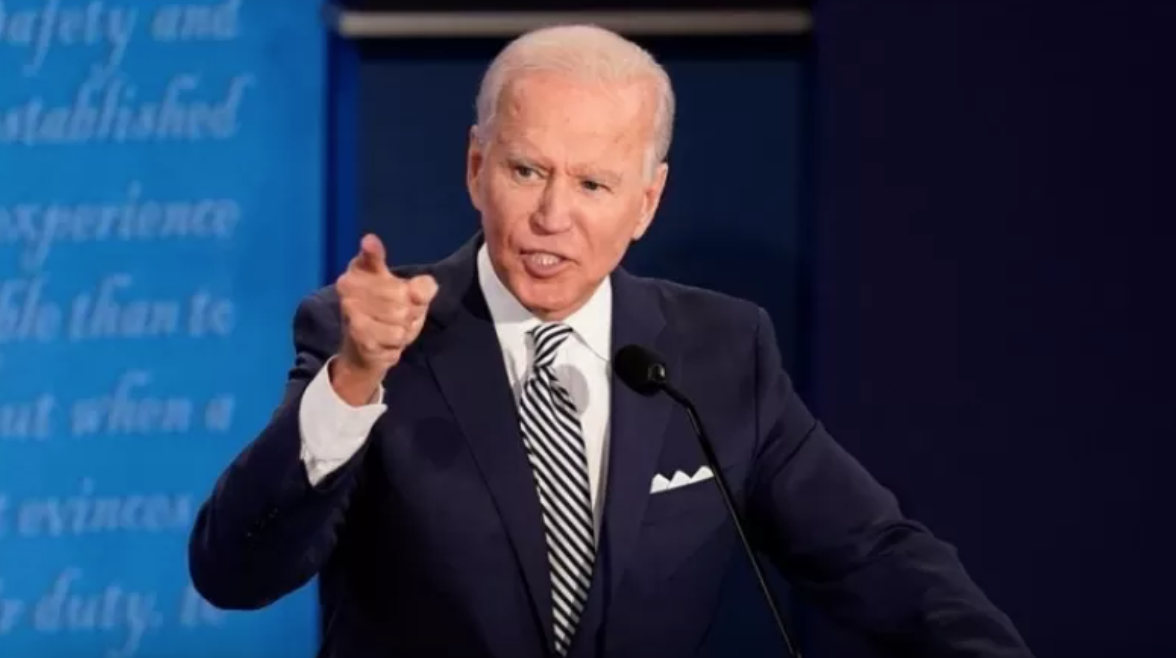 In his first comments on the destruction in Bucha, a town northwest of Ukraine’s capital, U.S. President Joe Biden on Monday said he believes Russia committed war crimes and pledged to continue to impose further sanctions on Moscow, according to Azerbaijan in Focus, reporting Turan News.

“This guy is brutal,” Biden said when referring to Russia’s Vladimir Putin.

“And what’s happening in Bucha is outrageous and everyone has seen it…  I think it is a war crime,” he said.

Biden also called for Putin to face a war crimes trial for the acts of violence Russia has committed in Ukraine.

“I am seeking more sanctions,” he said, declining to specify what those penalties would look like.

New sanctions will likely come as early as this week, according to official sources.

As Biden reiterated his characterization of Putin as a “war criminal”, he also said more evidence needed to be collected so a war crimes case can be tried.

The United States, at the request of Ukraine, “is supporting a multi-national team of international prosecutors to the region to help collect and analyze evidence of atrocities with a view toward pursuing accountability,” the State Department said on Monday.

In his turn, Secretary of Defense Lloyd Austin spoke with Ukrainian defense minister Oleksii Reznikov to express outrage at the apparent atrocities committed by Russian forces in Bucha, and across Ukraine, the Pentagon said in a readout.

Austin “reiterated the U.S. commitment to use every tool available to document and share information in an effort to hold accountable those responsible,” read the DoD statement.

Washington will also seek Russia’s suspension from the U.N. Human Rights Council following the violence in Bucha, according to the U.S. Ambassador to the UN Linda Thomas-Greenfield.

“Russia’s participation in the Human Rights Council is a farce,” she said on Monday. “It hurts the credibility of the Council and the UN writ large. And it is simply wrong.”

In the meantime, speaking to reporters, White House National security adviser Jake Sullivan laid out the Biden administration’s expectations for how Russia will proceed in the coming days and weeks, outlining a scenario where the Kremlin focuses its attacks on the Donbas region in order to win military victories the Kremlin can use to create a narrative of success.

“At this juncture, we believe that Russia is revising its war aims,” Sullivan said. “Russia is repositioning its forces to concentrate its offensive operations in eastern and parts of southern Ukraine rather than target most of the territory.”

Washington believes that Russia will focus on defeating Ukrainian forces in the Donetsk and Luhansk region, while at the same time it will likely continue to launch air and missile strikes across the rest of Ukraine, including in the capital city of Kyiv and other populous areas like Odessa, Kharkiv and Lviv, Sullivan said.