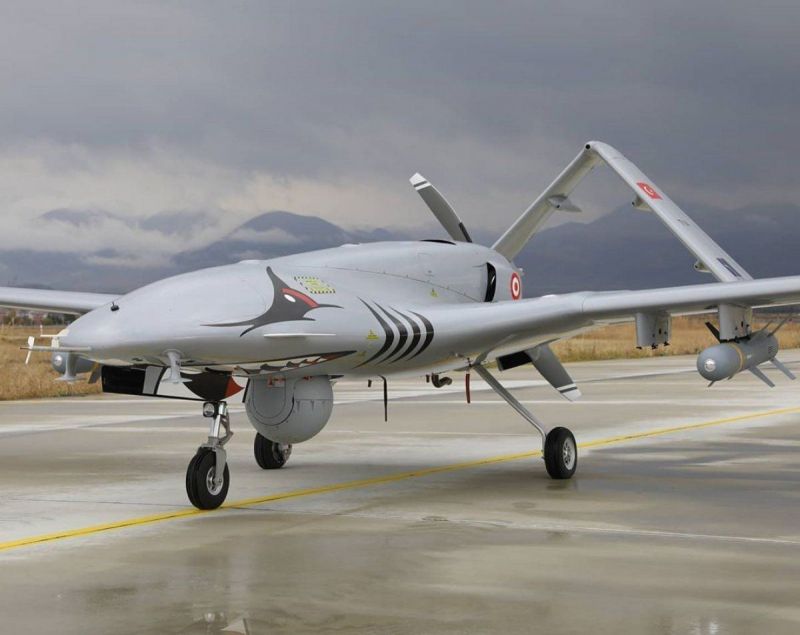 Bundeswehr Rejected Criticism of Combat Drones Due to War in Karabakh

Inspector General of the German Armed Forces, Eberhard Zorn, does not share the concerns of the Social Democratic Party of Germany (SPD) about supplying the Bundeswehr with combat unmanned aerial vehicles. Zorn stated this in an interview with the Welt am Sonntag newspaper, published on Sunday, January 3, according to Azerbaijan in Focus, reporting Turan News.

“The military demand for armed drones, in my opinion, remains unchanged. And not generally (in the future. – Ed.), but precisely during the foreign missions that we are carrying out today,” Zorn said. Such devices are necessary to improve the protection of soldiers from the air and their operational potential on the ground, he stressed.

In December 2020, the SPD, the Conservative partner in the ruling coalition in Germany, refused to approve the purchase of new armed drones. The events that forced the Social Democrats to make such a decision were the conflict in Nagorno-Karabakh and the “drone war” waged by Armenia and Azerbaijan, said Gabriela Heinrich, deputy chairman of the SPD parliamentary faction. “For the first time in history, the outcome of an armed conflict was decided exclusively by the use of drones,” she said.

Eberhard Zorn is confident that the conflict in Karabakh should not call into question the purchase of drones for the Bundeswehr. “In Nagorno-Karabakh, armed drones were used as an offensive weapon. And the use of armed drones by the Bundeswehr would be regulated by clear rules that our parliament had previously approved and prescribed in the corresponding mandate,” the General Inspector emphasized. He added that the German army will not use drones the way they did in the Karabakh conflict.

Recently, the German Ministry of Defense, at the request of the Social Democrats, has repeatedly initiated discussions on the issue of arming drones. Military personnel, human rights defenders, politicians and defense experts were invited to participate. In this regard, German Defense Minister Annegret Kamp-Karrenbauer reacted with obvious irritation to the SPD’s December demarche.

On December 9, 2020, during a debate in the Bundestag on the defense budget, she said: “The argument, “we did not discuss this issue” is not taken into account – we have been discussing this issue for eight years already.