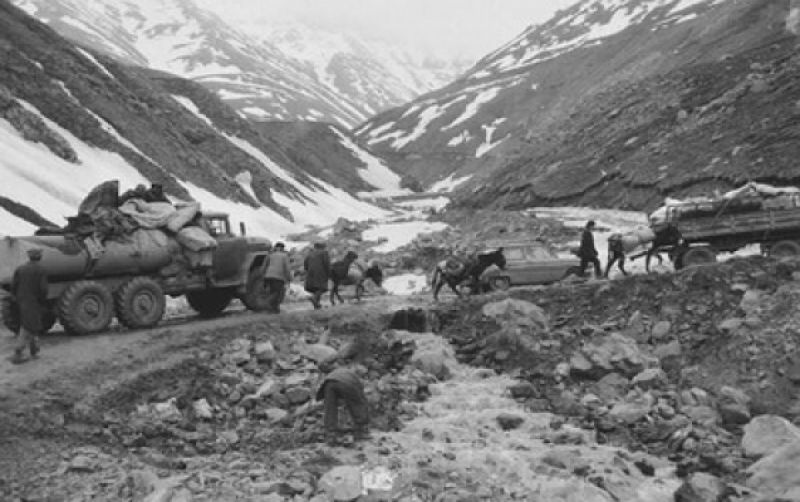 Burial sites of brutally killed civilians have been identified in Kalbajar, according to Azerbaijan in Focus, reporting Turan News, with reference to Azerbaijan Prosecutor General’s Office.

“Starting from the 90s, the Armed forces of the Republic of Armenia by violating main norms and principles of international law launched an armed military aggression in the territory of Nagorno-Karabakh of the Republic of Azerbaijan,” the Prosecutor General’s Office said in a statement.

“Under the instructions of Azerbaijani President Ilham Aliyev, intensive investigative and operational measures are being implemented to fully and comprehensively investigate such crimes.”

The Prosecutor General’s Office said it information on crimes conducted by Armenian armed forces against civilians in Bashlibel village of Kalbajar district was received, and the burial sites of the brutally killed people were identified.

Employees of the Prosecutor General’s Office teamed up with representatives of other authorities on April 24 to launch an excavation and search operation for the bodies of the killed people.