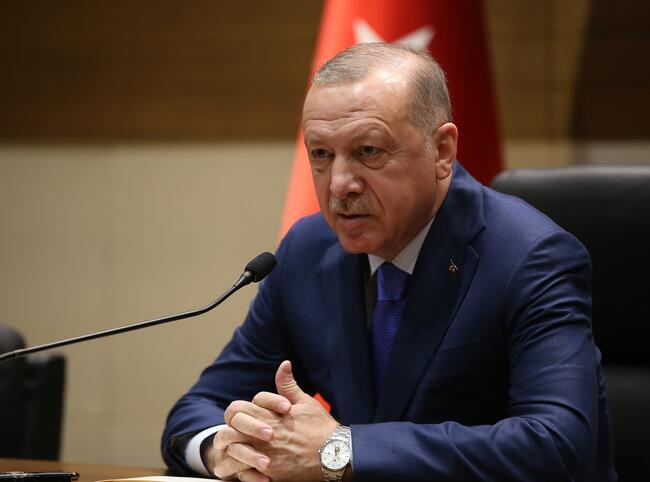 Erdogan added that the reason was Turkey’s support for brotherly Azerbaijan.

“But what have we done? We have implemented domestically produced cameras in the UAV,” the Turkish president said.

Erdogan went on to add that the ASELSAN company’s cameras were used on the UAVs.

“We have started a project to produce improved versions of these cameras,” added the president.