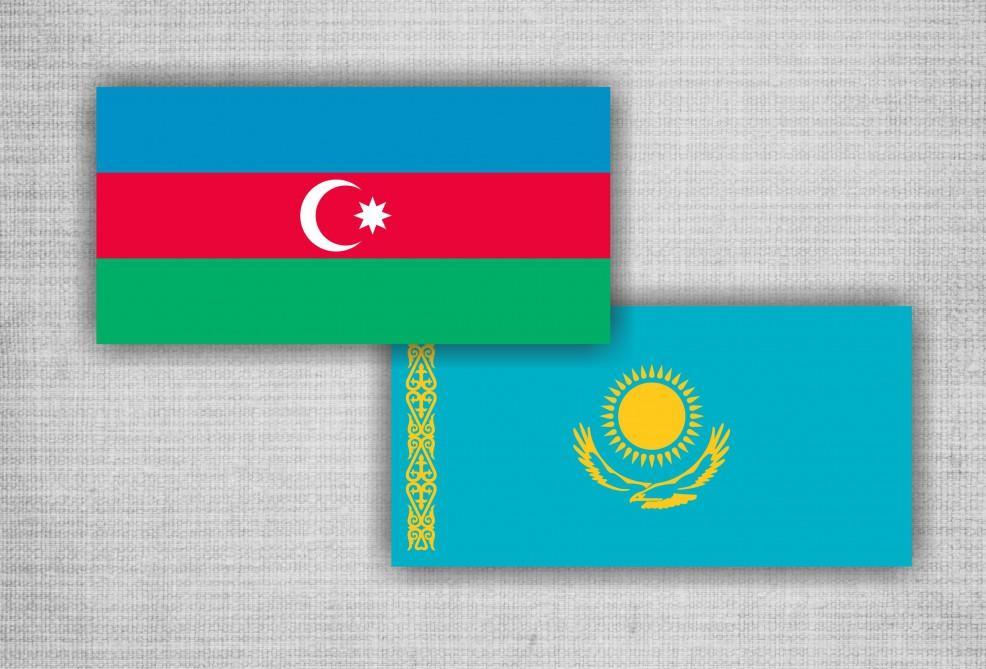 The cooperation between Azerbaijan and Kazakhstan during the last 30 years can be characterized as a shining example of relations built on trust and respect for mutual interests. Both countries have similar histories, social contexts and values, which assisted Baku and Astana in the process of building a strong foundation for long-term cooperation in many sectors.

In the past, Kazakhstan demonstrated its support during the critical time of Azerbaijan’s independence, including the approach exhibited by Kazakh thinkers and politicians during the first Karabakh war, such as Olzhas Suleymenov, who openly backed the position of Azerbaijan. To this day, he is held in the highest regard among Azerbaijanis.

Additionally, upon the conclusion of the second Karabakh war, Kazakh officials expressed the willingness of the Central Asian nation to participate in the reconstruction of the liberated areas.

Both countries have always addressed bilateral policy issues transparently. Cooperation between Azerbaijan and Kazakhstan on the issue of the Caspian Sea’s legal status, and Azerbaijan’s position on several other issues of importance to Kazakhstan, paved the way for establishing reliable channels of cooperation.

While all this sounds good, recent developments suggest that we are on a brink of another breakthrough in relations between the countries. The quality of projects currently in the portfolio of Baku and Astana, as well as the ambitious plans of both nations moving forward, give us valid grounds to suggest that the next stage of cooperation will open new horizons for the nations.

However, to reach these horizons, Azerbaijan and Kazakhstan both need each other. The past history of the relations between the nations was merely a taste of things to come. The success of future ventures depends on the element of bilateral cooperation, which will be the cornerstone of future relations.

The future is bright

Among the many projects currently in the pipeline, the work on the Trans-Caspian International Transport Route (TITR), also known as the Middle Corridor, deserves the highest level of attention.

It is not a big secret that Baku and Astana have a significant level of interest in developing transportation. This interest is a part of a broader strategy, aimed to diversify the economic opportunities available to both sides. Economic benefits can be significant, especially considering that such cooperation will pave the way for creating job openings for thousands of people and stimulate local businesses.

Interestingly, Azerbaijan and Kazakhstan share and pursue similar interests in the context of the implementation of the Middle Corridor. Both countries are a part of the International North–South Transport Corridor, and both are critical elements of the architecture of the Middle Corridor transport route.

Just several days ago, AzerTelecom and Kazakhtelecom, the leading telecommunications companies of Azerbaijan and Kazakhstan, signed an “Agreement on the terms of cooperation” within the framework of the project on laying a fiber-optic communication line (FOCL) along the bottom of the Caspian Sea.

The Trans-Caspian Fiber-Optic Communication Line project along the bottom of the Caspian Sea on the Azerbaijan-Kazakhstan route is part of the large-scale “Digital Silk Way” project, which envisages the formation of a digital telecommunication corridor between Europe and Asia.

The project is a logical step for both sides, as the cooperation in this sector somewhat lagged behind. Both Azerbaijan and Kazakhstan are deeply interested in developing a high technological sector, as the benefits of this sector to the general economy are obvious.

Some people may consider Azerbaijan and Kazakhstan to be rivals in the area of energy. This seems to be perfectly logical and intuitive, should we look at the question through the lens of a zero-sum game. After all, if one country exports its resources to a third side, the other country will be unable to sell the very same resources to the said third country.

Reality is considerably different. However, this matter should be assessed from the perspective of cooperation, rather than rivalry. Baku and Kazakhstan have a unique opportunity to use each other’s infrastructure and services to boost each other’s exports while providing much-needed energy security to importers representing other geographic regions.

An integrative approach to the question of energy cooperation is the only way to reach a mutually desirable win-win solution for all parties involved. This is a perfectly rational approach and the right policy to pursue. Historic lessons, as well as more recent developments, suggest that Azerbaijan and Kazakhstan will choose the path of rationality and situational awareness going forward.

The positive spillover effect of political relations on economic relations

The overall theme that we can observe in Azerbaijan-Kazakhstan relations is that initial solid political relations helped the states to launch cooperation in other fields, such as energy and transport. Meanwhile, improved relations in these fields led to a higher level of political cooperation between the nations.

Considering all the above, sky seems to be the limit for the two Turkic states.

This report was originally published by Trend News Agency on 13 January 2023.