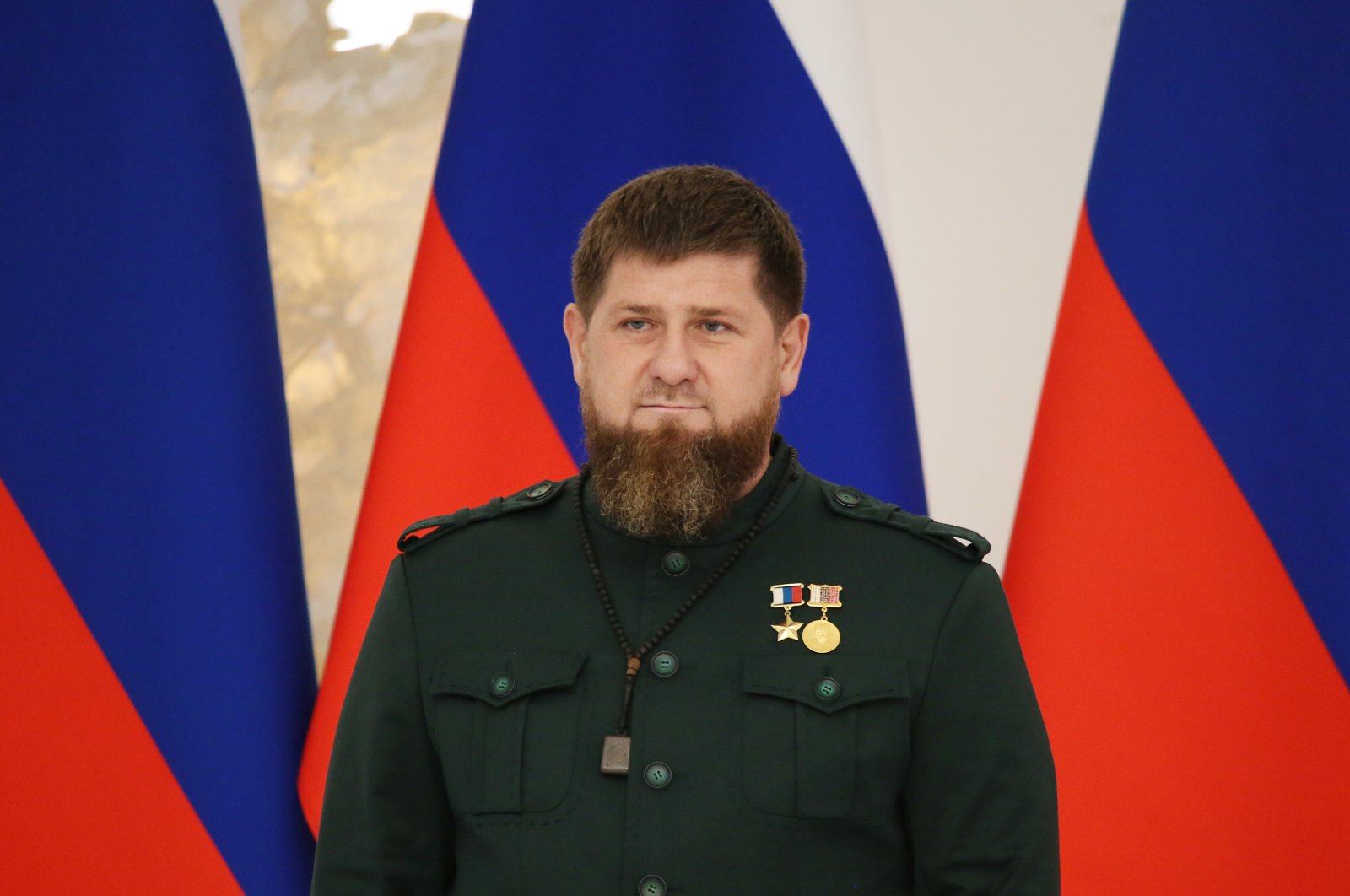 He went on to say that it would be logical for him to erect a statue of the terrorist PKK leader Öcalan in Grozny, in retaliation.

Kadyrov continued by “openly” calling on President Erdoğan to make a decision on whether Turkey would become a country that supports “terrorists,” or establish “transparent and honest” relations with Russia.

He also claimed that the move constitutes a “direct threat” to Turkey-Russia relations as he said authorities need to be careful and take “proactive diplomatic steps.”

Turkey and Russia enjoy strong relations and have been cooperating in regional issues, including the Syrian crisis, Southern Caucasus, as well as the defense industry as Ankara purchased Russian-made S-400 missile defense systems from Moscow.

Dudayev was the first-ever Chechen general in the Soviet military forces and became the first president of free Chechnya in 1991 after the USSR’s collapse and declared the sovereignty of Chechnya in 1993, which prompted Russia’s invasion and the start of the Russian-Chechen wars.

A favored figure in Turkey for his freedom fight, Dudayev had praised Turkey as the “light of hope for the Muslim world.”

Following his death in 1996, various places were named after the Chechen hero, including streets, parks, and squares in Istanbul, Adapazarı, Sivas, and more to commemorate his legacy.

In its more than 40-year terror campaign against Turkey, the PKK – listed as a terrorist organization by Turkey, the United States, and the European Union – has been responsible for the deaths of 40,000 people, including women, children, and infants.

Öcalan, 70, founded the PKK in 1978, was captured in 1999, and sentenced to death due to his role in the terrorist group’s decades-long campaign against the Turkish state, which led to the deaths of more than 40,000 people.

After the abolishment of the death penalty in Turkey in 2002, Öcalan’s sentence was commuted to life imprisonment. He is being held in a high-security prison on Imralı Island in the Sea of Marmara.