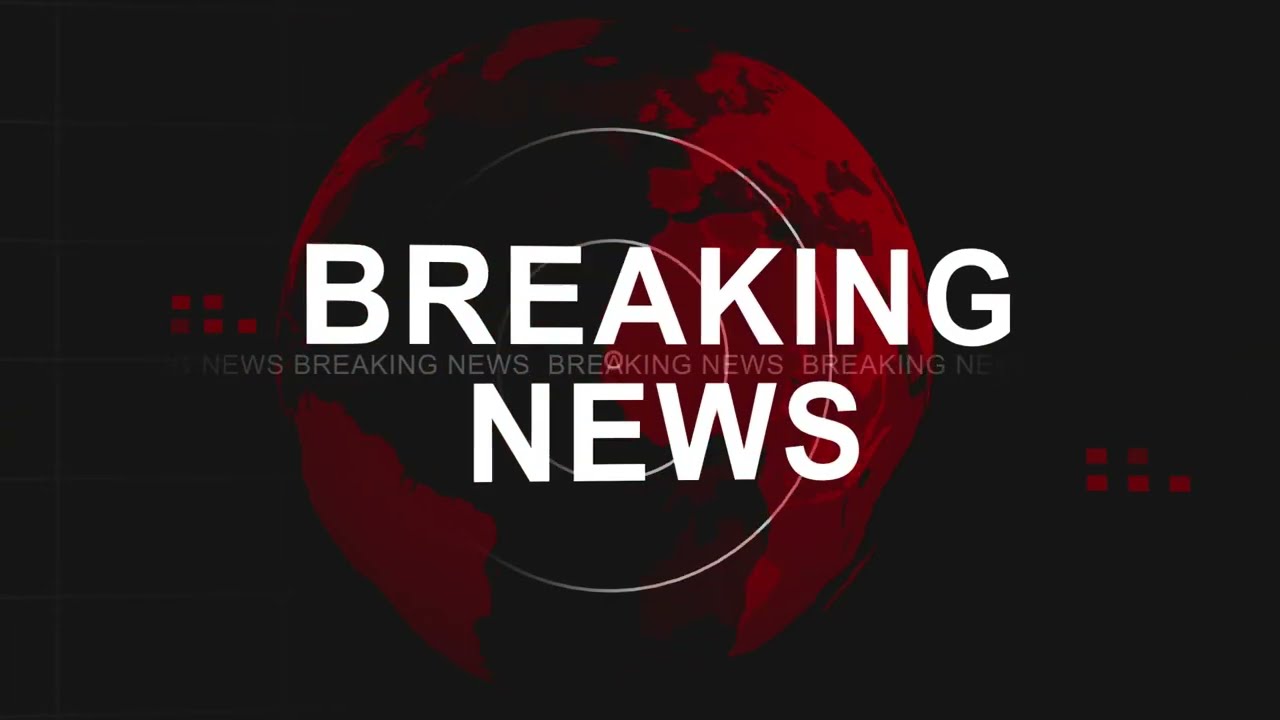 At least nine were reported killed, some 20 injured, including children in a school shooting in the city of Izhevsk in central Russia, the country’s interior ministry said Monday, according to Azerbaijan in Focus, reporting Daily Sabah.

“Today police received a message about a school shooting at school No. 88 in the city of Izhevsk … Currently steps are being taken to arrest the suspect,” the ministry said on Telegram.

Governor of the Udmurtia region, Alexander Brechalov, said in a video statement that the still unidentified shooter got into a school in Izhevsk, the region’s capital, killed a guard and some of the children there.

“There are victims among the children, there are wounded too,” Brechalov said.

The school educated children between grades 1 and 11.

According to the governor and local police, the gunman shot himself. The school has been evacuated and the area around it has been fenced off, the official said.

No details about the gunman or his motives have been released.