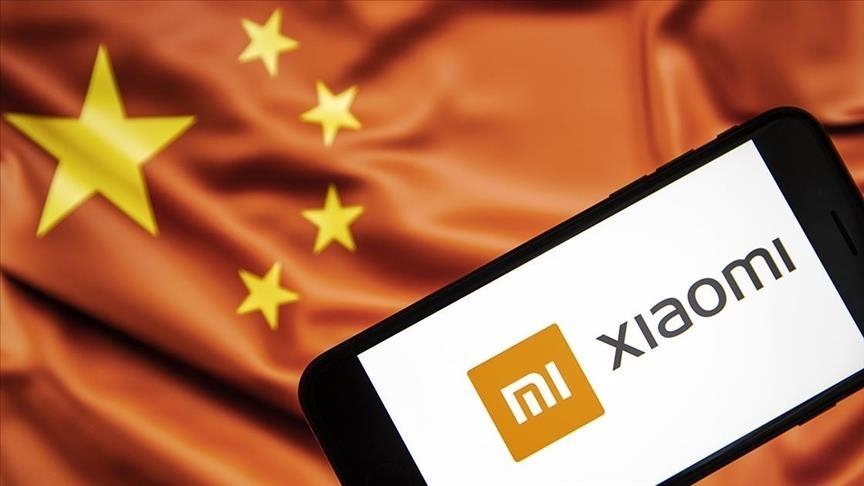 The firm announced its plan to open a factory in Turkey with an investment of $30 million in February.

Turkey is the fourth country in the world where the brand has production plants.

In a message sent to the opening ceremony, President Recep Tayyip Erdogan said Turkey offers important opportunities for foreign investors due to its dynamic labor force and strategic location.

Turkey is open to demands by foreign investors to build research and development, and design centers within the country, he stressed.

The factory, which was established on a 14,000-square-meter (around 150,700-square-feet) area, will have a capacity of producing five million devices annually and create 2,000 jobs, he noted.

This article originally appeared in Anadolu Agency on 29 March 2021.