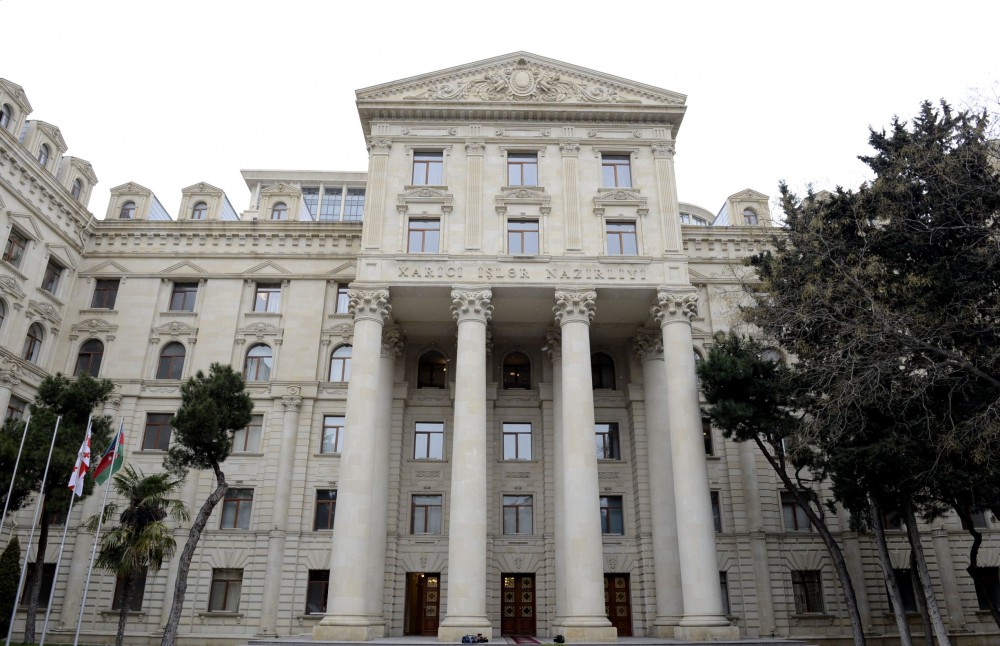 Following the recent statement made by the US President Joe Biden, the Ministry of Foreign Affairs of Azerbaijan made the following commentary, according to Azerbaijan in Focus, reporting Turan News:

“It is unfortunate that the statement by US President Joe Biden on Armenian Remembrance Day once again distorted the historical facts about the events of 1915.

The attempts to misrepresent the events that happened a century ago and politicize the so-called “Armenian genocide” are unacceptable.

The statement by the US President is not in line with the negotiations aimed at normalization of relations between Turkey and Armenia.

The events of 1915 should be studied by historians, not politicians. The attempts to falsify history and its use for political pressure are unacceptable.”