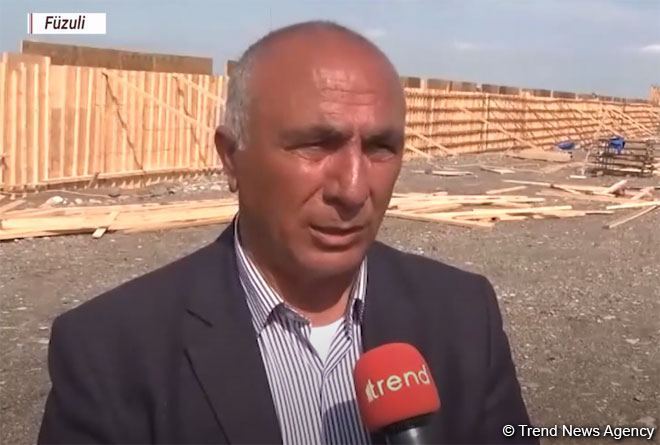 The construction of the Zangilan airport, in the foundation-laying ceremony of which Azerbaijani President Ilham Aliyev took part a few days ago, has already begun, said Valeh Amiraslanov, the official representative of Azerbaijan Airlines (AZAL) CJSC, on May 1, according to Azerbaijan in Focus, reporting Trend News.

According to Amiraslanov, currently, in parallel with the construction work, de-mining is being carried out on the territory.

He said that earthworks are currently underway in the area where the runway will be built.

“Just like in Fuzuli, work in Zangilan is progressing at a rapid pace. It’s a great honor for each of us to work on our liberated lands. We’ll make every effort to complete the work on time,” added the official.

Azerbaijan liberated Fuzuli and Zangilan districts from Armenian occupation during the Second Karabakh war from late Sept through early Nov 2020.

Second day of international exhibitions in Baku kicks off