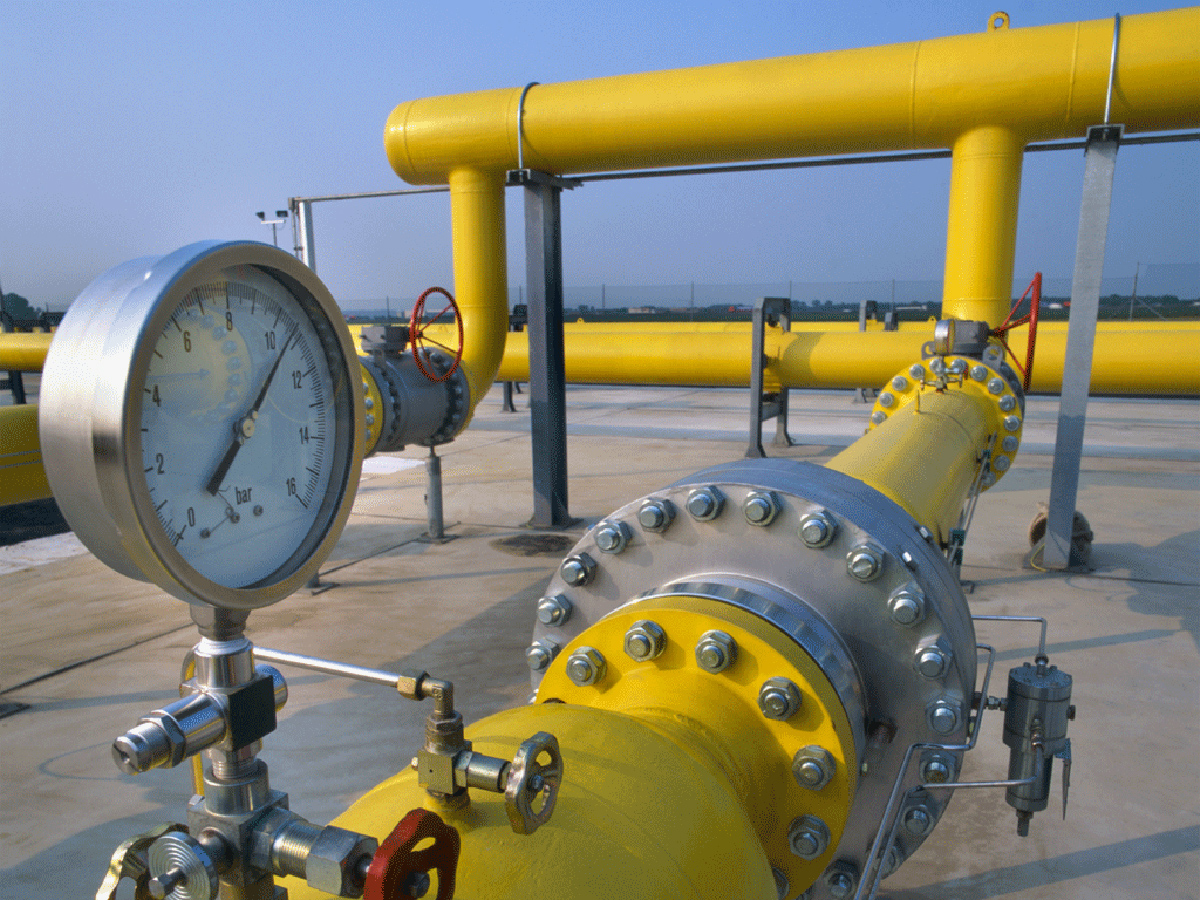 Azerbaijan has always expressed readiness to increase gas supplies and help Europe overcome the crisis. The country has become a trusted and reliable energy partner of Europe thanks to the clear energy strategy of President Ilham Aliyev. The EU countries are strengthening and enhancing energy partnerships with Azerbaijan year by year, as well as supporting all initiatives in this regard, according to Azerbaijan in Focus, reporting Trend News.

Like all projects initiated by Azerbaijan, the EU gas expansion project is becoming a reality as well. In particular, against the backdrop of a global energy crisis and the need for real diversification of gas supply sources and routes, the EU countries have repeatedly expressed interest in boosting gas supplies from Azerbaijan or in gaining access to it. Last year numerous mutual visits at the highest level took place, the focal point of which was expanding the capacity of the Southern Gas Corridor.

Meanwhile, while receiving Turkish Minister of Energy and Natural Resources Fatih Donmez in Sofia, Bulgarian President Rumen Radev said that five EU countries have developed a dedicated project to increase the supply of Azerbaijani ‘blue’ fuel. He also noted that the project is supposed to be presented in Baku on February 3, 2023.

While being interviewed by the Azerbaijani TV channels in Prague on October 6, 2022, President Ilham Aliyev talked about plans to at least double Azerbaijani gas exports to Europe in the coming years.

So, another step is being taken towards reinforcing and expanding Azerbaijan-EU energy cooperation. Azerbaijan, which fulfills all its obligations in a timely and efficient manner, is actually turning into a dependable supplier not only for Europe, but for the whole world.