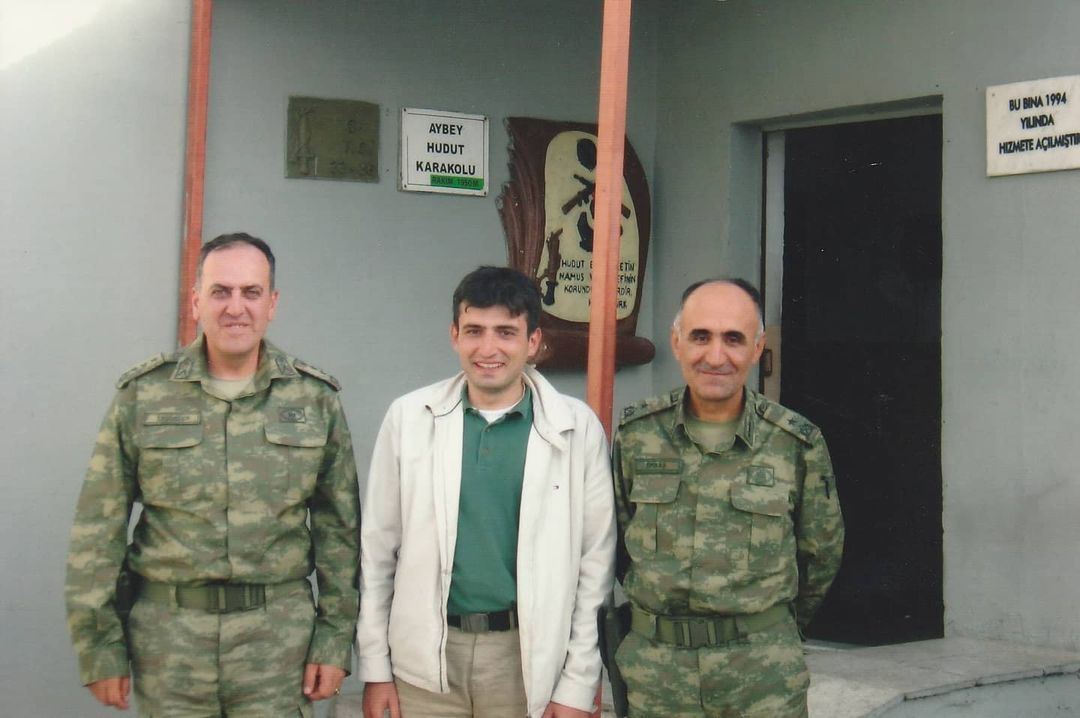 Creator of Tukish ‘Bayraktar’ UAV Made A Statement About General, Who Died In Helicopter Crash

According to Azerbaijan in Focus, reporting Turan News, the creator of ‘Bayraktar’ unmanned aerial vehicles, Selcuk Bayraktar, has made a statement on social network regarding a general and military personnel who died in a recent helicopter crash in Turkey.

“Osman Erbash Pasha, whom I met when developing our UAVs in 2010, and heroic soldiers died in a helicopter crash in Bitlis. May Allah have mercy on the martyrs and grant healing to the wounded. Our friendship has lasted all these years. Osman Erbash Pasha gave us significant support in the creation of Turkish UAVs,” the publication reads.