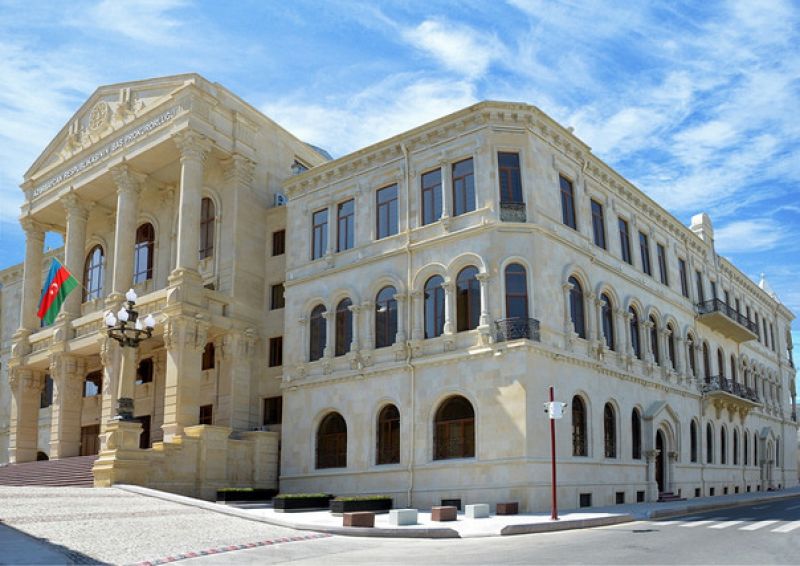 Criminal cases against the detained citizens of Armenia Ludwig Mkrtchyan and Alyosha Khosrovyan were sent to the Baku Military Court on May 20, according to Azerbaijan in Focus, reporting Turan News.

According to the report, the investigation revealed that Ludwig Mkrtchyan participated in the armed groups formed by Armenian nationalists who came to Nagorno-Karabakh from Armenia. In July 1991, he tortured an Azerbaijani citizen who was taken hostage in the Ballyca forest. In addition, L. Mkrtchyan in 1999, participating as an interpreter during the interrogation of an Azerbaijani citizen taken hostage in the Tapgaragoyunlu village of the Goranboy region, also used torture against him. The citizen of Azerbaijan was interrogated in one of the military units in Yerevan, where he was taken by the employees of the secret services of Armenia. The investigation revealed that L. Mkrtchyan took 11 more citizens of Azerbaijan prisoner.

“A citizen of Azerbaijan at different times was detained in the territories of the Khojavend and Agdere regions, in the prisons of the cities of Shusha and Yerevan, where he was subjected to various tortures. He was killed by an automatic shot from one of the servicemen of the Ministry of Defense,” the Prosecutor General’s Office said in a statement.

L. Mkrtchyan was detained on October 20, 2020 by the servicemen of Azerbaijan in the territory of Melikjanli, Fizuli region. Because of the investigative measures, the criminal acts of Alyosha Khosrovian against the Azerbaijanis were also revealed.

During the investigation, it was revealed that Alyosha Khosrovian was tortured and ill-treated with 5 captive Azerbaijanis. For example, Alyosha Khosrovyan forced a captured Azerbaijani serviceman in April 1994 to carry out heavy work to build a house for the so-called “NKR” defense minister in the village of Mysmyna (Agbulag) of the Khojavend region and inflicted various injuries on him.

In addition, Alyosha Khosrovyan constantly tortured the Azerbaijani army servicemen who were captured in 1993-1994, who were held in the prison of the city of Shusha. The torture was in the nature of beating and starving prisoners.

Alyosha Khosrovyan was detained on October 3, 2020 by servicemen of the Azerbaijani army during reconnaissance operations against Azerbaijan. At present, comprehensive measures are underway to bring to justice other persons who have committed criminal acts.

The Prosecutor General’s Office of Azerbaijan stated that he would continue to ensure the prosecution of persons who have committed war crimes, crimes against humanity and peace, regardless of the length of the crime they have committed.