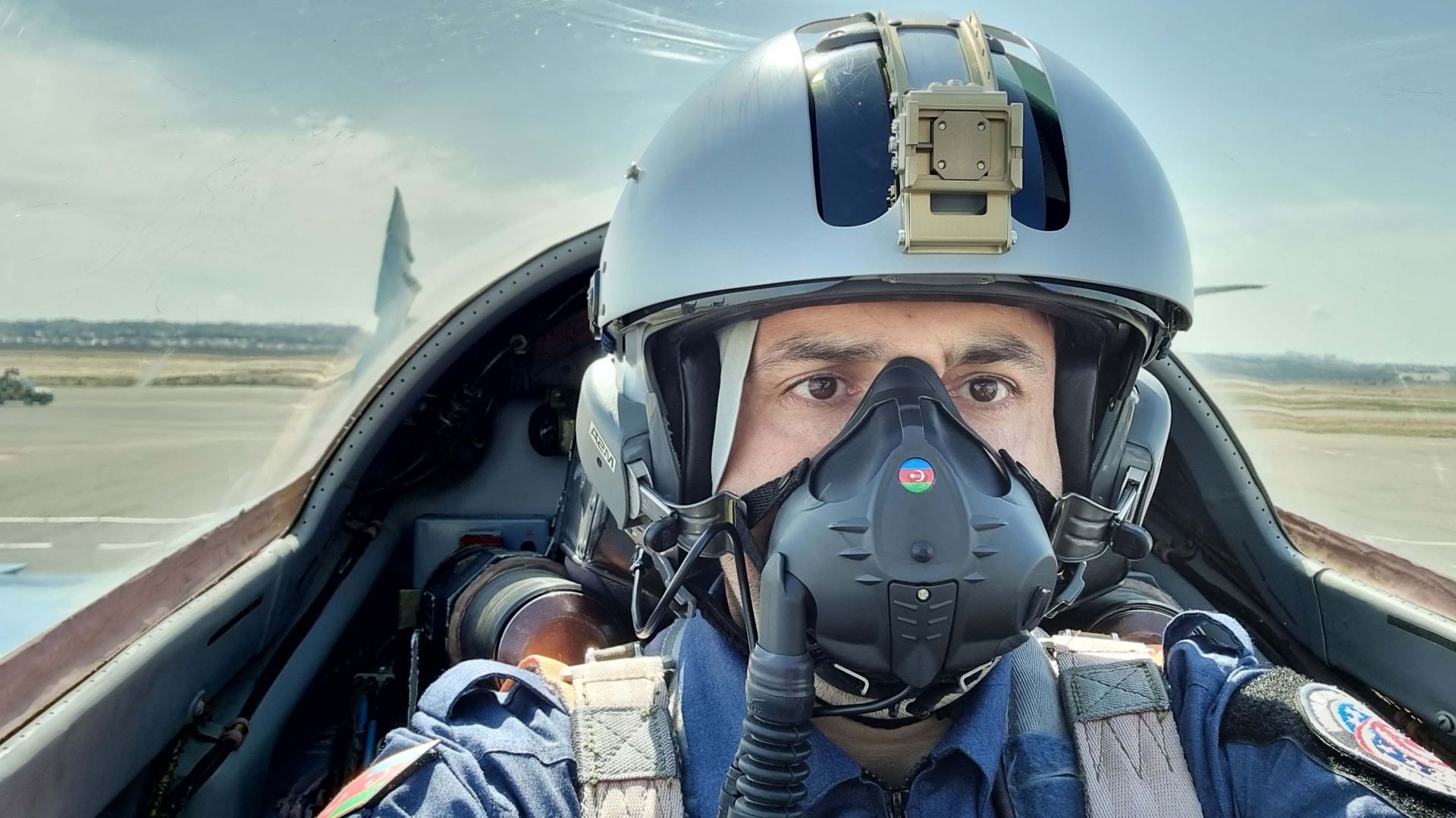 Chief Technical Officer (CTO) of Turkey’s Baykar Technology Selcuk Bayraktar, who is on a visit to Azerbaijan to attend the TEKNOFEST International Aviation, Space and Technology Festival, has flown the MiG-29 fighter of the Azerbaijani Air Force over Baku, according to Azerbaijan in Focus, reporting Trend News.

During the flight, Bayraktar was accompanied by the officer of Azerbaijan Air Force Colonel Zaur Rustamov.

The upcoming festival will be held in Azerbaijan on May 26-29, 2022. TEKNOFEST in Baku is held by the Ministry of Digital Development and Transport of Azerbaijan. At the same time, the TEKNOFEST production office operates in Baku. The full staff of the office consists of Azerbaijani specialists.

The event has been held annually since 2018, with the joint organization of the Turkish Technology Team Foundation, which is managed by the Turkish Ministry of Industry and Technology and the technical director of Baykar Makina, in partnership with more than 60 Turkish state institutions, universities and private companies.

The goal is to popularize such areas as aviation, space industry and digital economy, to encourage entrepreneurship in these areas, to identify the knowledge and skills of young engineers through competitions organized within the framework of the festival, as well as to present national technologies to the general public.