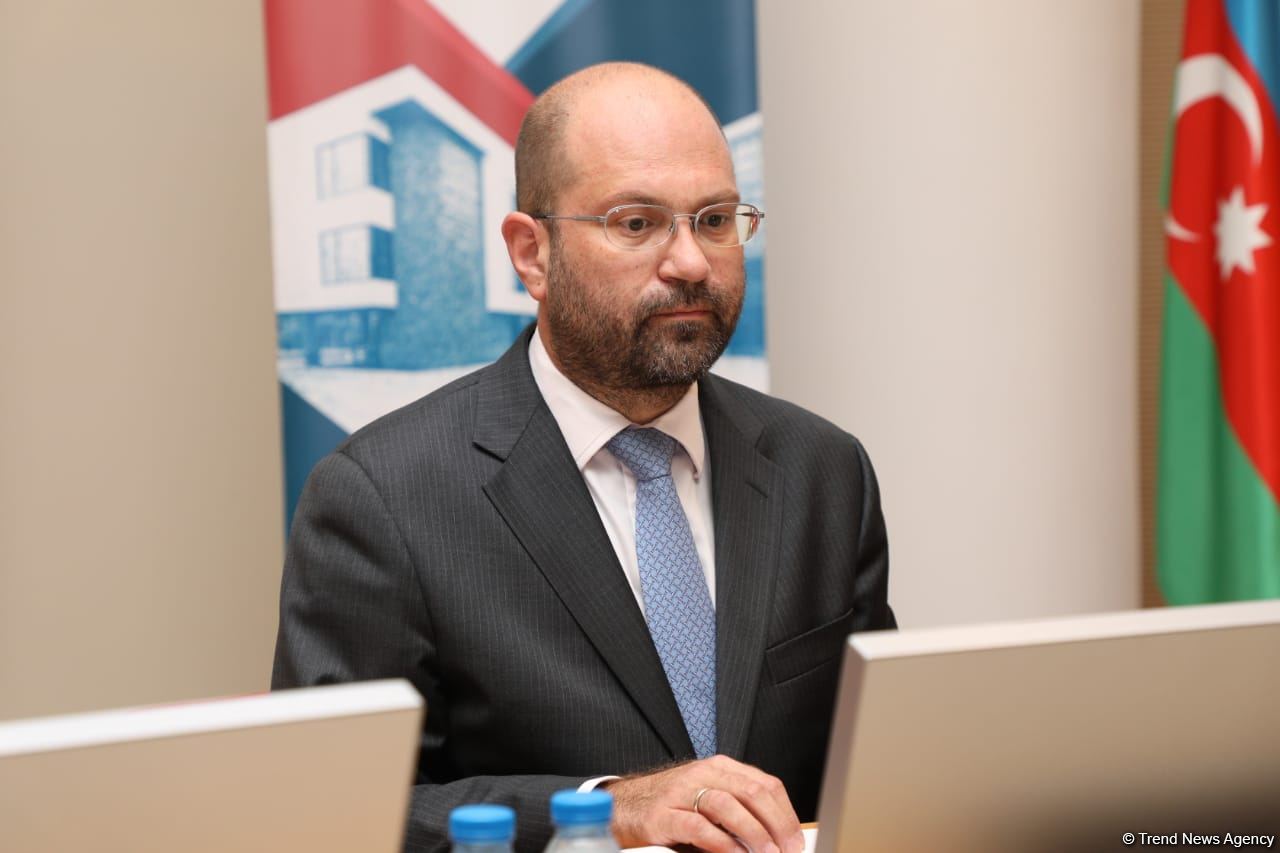 Damjan Krnjević: Serbia to greatly benefit from getting access to Azerbaijani gas

Joining the Trans-Adriatic Pipeline (TAP) will hugely benefit Serbia in diversifying its energy supplies, Damjan Krnjević, noted the Former Adviser to the President of Serbia, Director for Policy Research, Analysis, and Publications at the Institute for Development and Diplomacy within ADA University, according to Azerbaijan in Focus, reporting Trend News.

“It is nice that Serbia has realized that it will be a good idea to get access to Azerbaijani gas. It should have been done much earlier. It would be very beneficial for Serbia to be a part of the Trans-Adriatic Pipeline (TAP) project. But it is better late than never. Let’s see how this happens. I am sure that Azerbaijan is willing to contribute to this possibility,” he said.

According to the expert, relevant contracts need to be signed, as well as intentionality needs to be indicated.

“All of these things have to happen. It is more likely that at the end of the day, in the context of doubling the supply capacity of Azerbaijani gas to Europe, and to the Western Balkans as well, Serbia will get access to it eventually. It is too bad that it has not happened earlier,” he noted.

Krnjević also pointed out that it is of utmost importance for the EU to put maximum effort into the implementation of the Memorandum of Understanding (MoU) between Azerbaijan and the bloc on doubling the capacity of gas supplies to Europe by 2027.

“Everything that was agreed on the MoU must be carried out. Maximum flexibility must be shown, because both Azerbaijan and the EU have a mutual interest in its implementation, which is doubling the capacity by 2027,” he said.