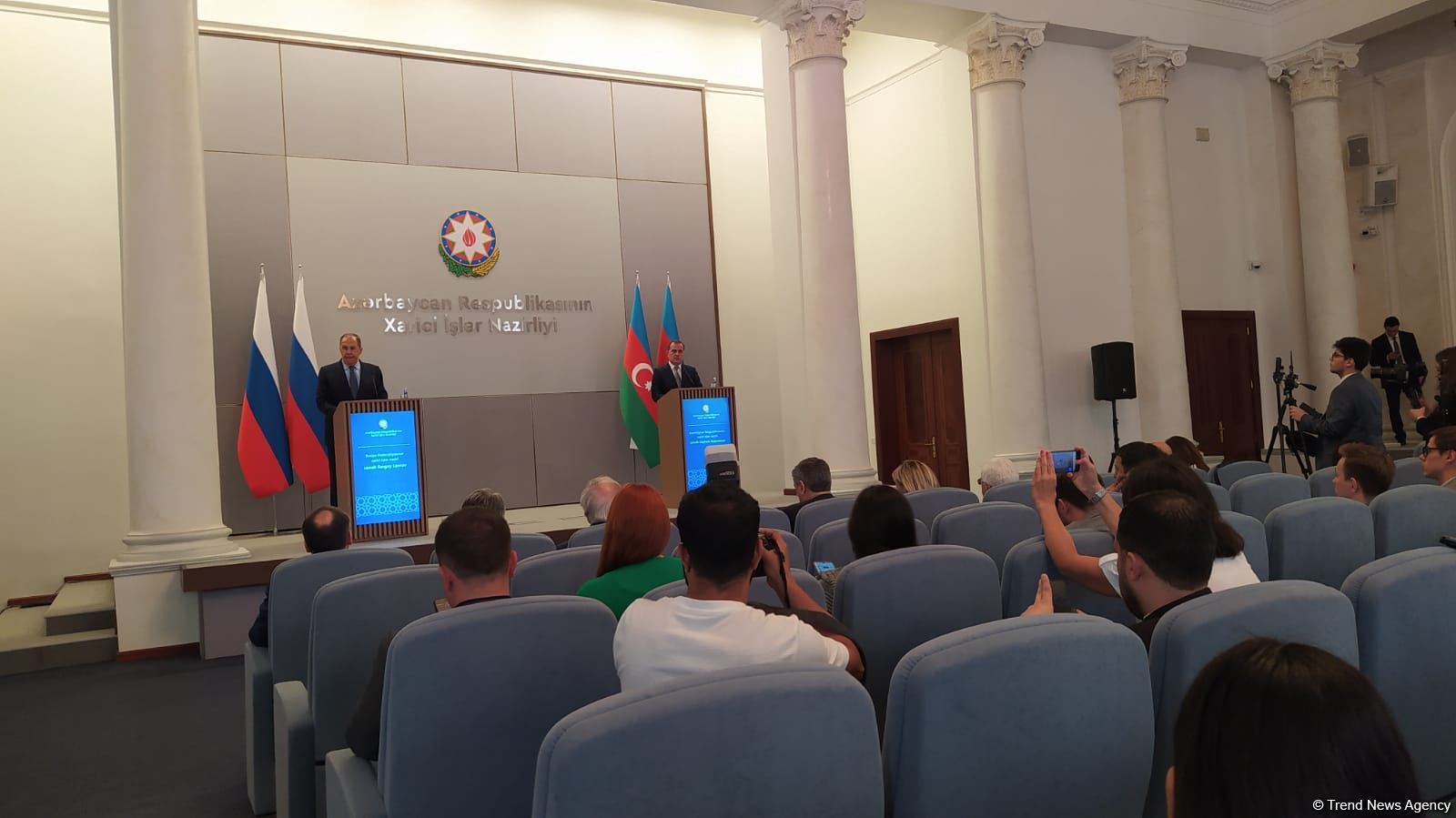 The second meeting of the commission on the delimitation of borders between Azerbaijan and Armenia has been agreed on in Moscow, Russian Foreign Minister Sergey Lavrov said, according to Azerbaijan in Focus, reporting Trend News.

Lavrov made the statement while answering a question during a joint press conference with Azerbaijani Foreign Minister Jeyhun Bayramov on June 24.

In his words, the date of the future meeting of the commission is currently under discussion.