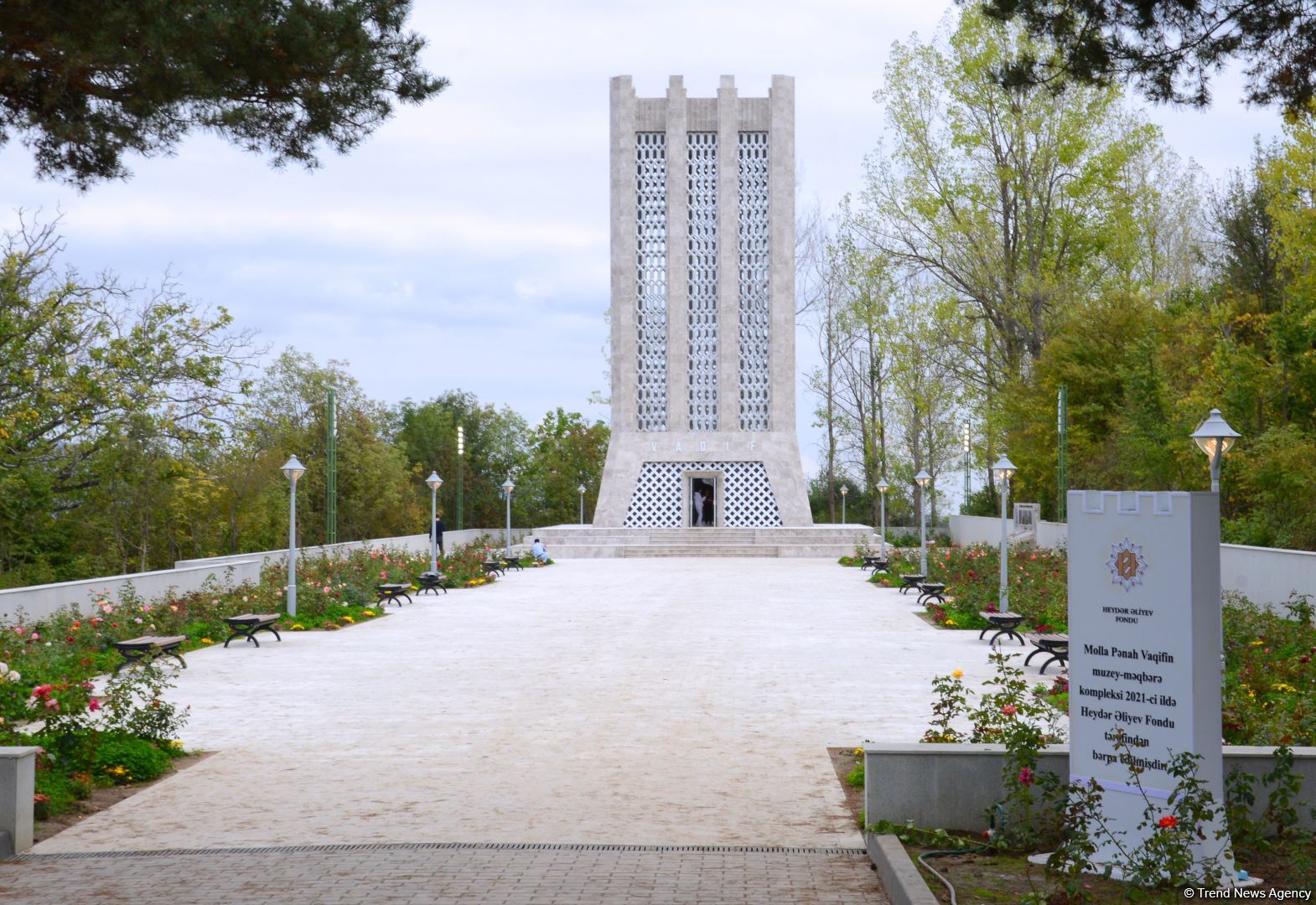 The Vagif Poetry Days started in Azerbaijan’s Shusha on July 14, according to Azerbaijan in Focus, reporting Trend News.

This event is organized by Heydar Aliyev Foundation, the Ministry of Culture of Azerbaijan, and the Union of Azerbaijani Writers.

Vagif Poetry Days (named after 18th-century Azerbaijani poet, founder of the realism genre in Azerbaijani poetry), which have a 40-year history, have been organized in the cultural capital of Azerbaijan for the second time after the liberation of Shusha from occupation.

Days of poetry with the participation of cultural and art workers, members of the Union of Writers, young writers, poets, and war veterans began on July 14 with the opening of a book exhibition in front of the Karabakh hotel.

The official opening of the event and a theatrical concert will take place soon.
CATEGORIES Culture