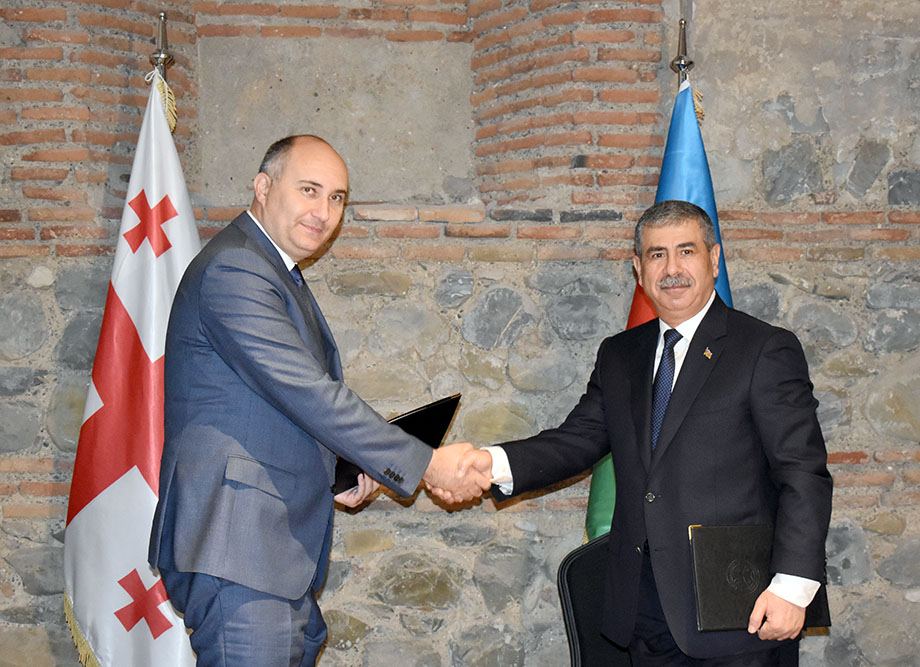 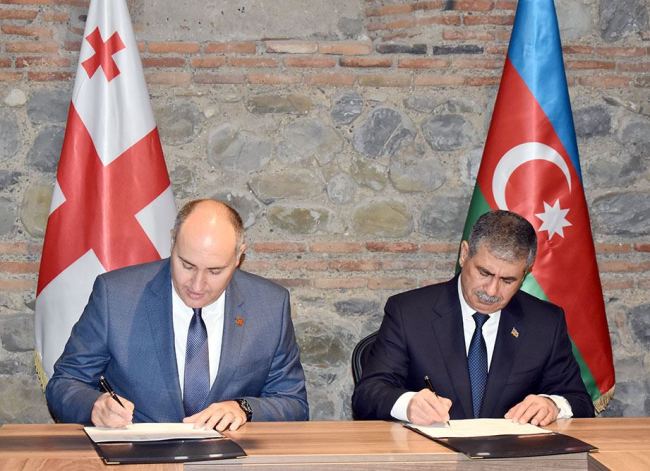 The sides exchanged views on various areas of military cooperation and other issues of mutual interest.

It was noted that under the leadership of President of Azerbaijan Ilham Aliyev, cooperation between Azerbaijan and Georgia in the field of defence is developing steadily.

Touching upon the military-political situation in the region, the sides stressed the importance of mutual support for the territorial integrity between the two countries, noting that the development of bilateral military cooperation will contribute to ensuring stability and security in the region.

Hasanov expressed his gratitude to the Georgian side for supporting Azerbaijan’s rightful position during the second Karabakh war.

It was noted that the “Eternity-2021” computer-assisted trilateral joint command and staff exercises being held in Georgia are clear evidence of friendship and cooperation between the countries.

Following up the meeting bilateral cooperation plan was signed between the ministries of defence of Azerbaijan and Georgia.

It was noted that the expansion of cooperation in the field of defence will contribute to the further deepening and development of relations between the two countries. 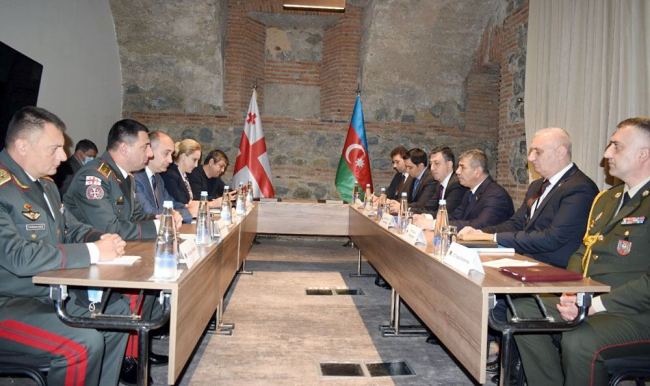