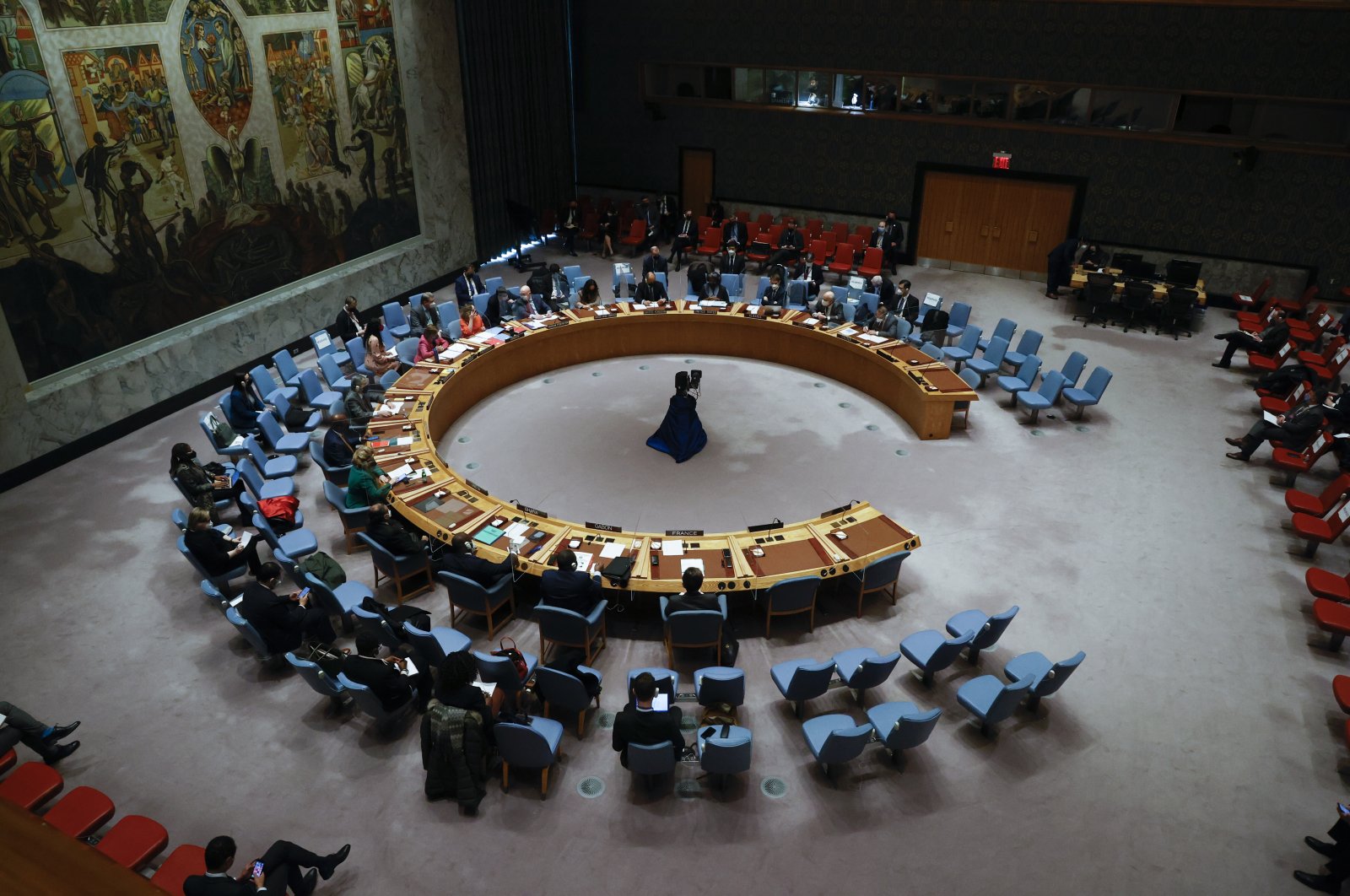 Turkey’s dialogue with both Moscow and Kyiv continues amid tensions between the two countries, Defense Minister Hulusi Akar said Monday, underlining that Ankara also upholds its NATO responsibilities within this scope, according to Azerbaijan in Focus, reporting Daily Sabah.

“The status of the straits (regarding the rules on the passage of ships of the Black Sea and non-Black Sea countries) set by the convention benefits all parties. In the current circumstances, there is no question of abandoning this convention. As for the Black Sea dialogue, Turkey is doing everything it should. We will continue our dialogue with Russia and Ukraine and we will fulfill our NATO obligations,” Akar was quoted by Turkish broadcaster TRT as saying.

He underlined that the Montreux Convention of 1936 regulated the use of the Turkish Straits and the transit of naval warships to the Black Sea is essential to security and stability in the region.

Referring to the latest tensions between Russia and Ukraine and the West, he warned that this posed the danger of uncontrolled escalation.

“As such, we, as Turkey, urge all parties concerned to remain calm and engage in coordination, cooperation, and dialogue,” he added.

The U.S. with its European allies has been warning that Russia is setting the stage for an invasion of Ukraine and has pre-positioned over 100,000 troops on its border with the former Soviet republic alongside significant artillery and tank deployments.

Moscow has denied preparing for a military offensive, saying its troops are there for regular exercises.

Turkey has been closely following the developments and is in close contact with both Kyiv and Moscow. Erdoğan had said Turkey could mediate between the neighbors amid increasing tensions in the region and recently announced a visit to Ukraine on February 3 to help defuse tensions; likewise, Putin said he would visit Turkey upon Erdoğan’s invitation when the pandemic situation and schedules allow.

Since 2014, Russia has been supporting separatist rebels in eastern Ukraine, a policy it has maintained for the past eight years.

In response to Russia’s actions, NATO enhanced its presence in the eastern bloc, with four multinational battalion-size battle groups deployed to Estonia, Latvia, Lithuania, and Poland on a rotational basis.