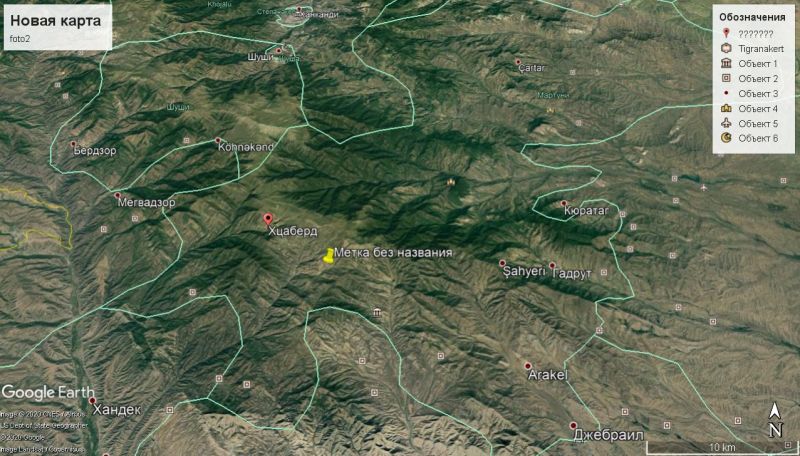 According to Azerbaijan in Focus, reporting Turan News, on December 13, the Ministry of Defense and the State Security Service of Azerbaijan issued a joint statement:

“After the signing of the statement by the presidents of Azerbaijan, the Russian Federation and the Prime Minister of Armenia on November 10, part of the Armenian armed forces remained in the forest zone in the North-Western part of the village of Hadrut in the Khojavend region of Azerbaijan.

“Referring to official circles, the Armenian media reported that these soldiers “got lost” in the forest. The Armenian side appealed to the command of the Russian Federation’s peacekeeping forces to allow them to withdraw from this territory.

In general, the Russian Federation’s peacekeeping forces performed their duties responsibly and professionally to maintain the ceasefire and evacuate the so-called “missing” Armenian servicemen.

“However, these Armenian armed groups did not leave the area, but established combat positions and in recent days committed terrorist acts and acts of sabotage against Azerbaijani civilians and military personnel in the area.

“On November 26, three Azerbaijani soldiers were killed and two were wounded in an unexpected attack by Armenians in the village of Sur in Khojavend district. On December 8, another soldier was killed and an Azercell employee was seriously injured while installing transmitting equipment.

“Given the mentioned above, the State Security Service of Azerbaijan was forced to conduct an anti-terrorist operation in this area.

“The Armenian authorities and the media should not make unfounded accusations against the Russian peacekeeping forces and the Azerbaijani side.

“The Armenian side must ensure the implementation of the provisions of the trilateral Declaration, support the observance of the ceasefire, refrain from provocations by the remaining Armenian armed formations or remnants of the Armenian armed forces, deliberately aggravate the situation and use such cases for domestic political purposes, ” the Ministry of Defense and the State Security Service of Azerbaijan noted in a statement.