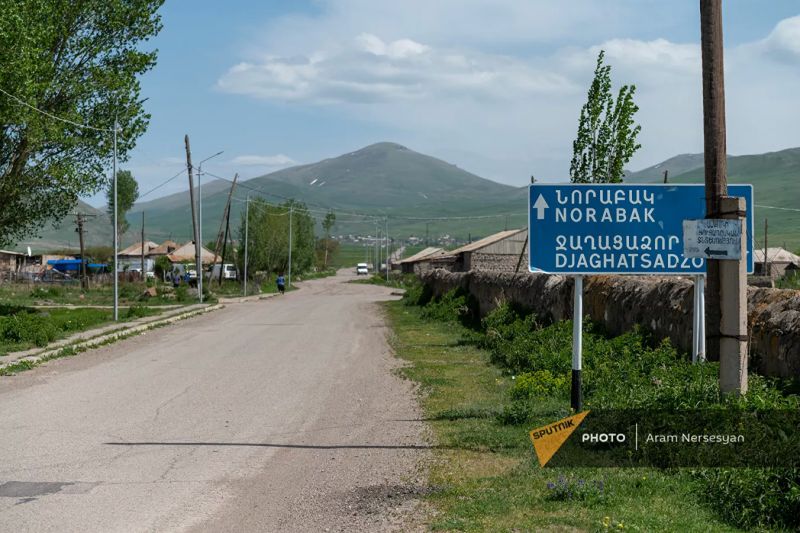 The information spread by the Armenian media about the wounding of an Armenian serviceman as a result of the alleged firing by units of the Azerbaijan Army in the Kalbajar direction is false.

We declare that the Azerbaijan Army Units did not open fire in this direction. The situation is calm.

According to earlier reports by Armenian media, on the evening of November 22, another skirmish took place on the Armenian-Azerbaijani border, there was a dead and wounded.

According to the Ministry of Defense of Armenia, at 18:10 there was a shootout on the border of Gegharkunik and Kalbajar. As a result, an Armenian soldier was killed and several others were injured. The firefight ended at 19:30.

According to the Armenian side, the shootout took place in the area of ​​the village of Norabak.