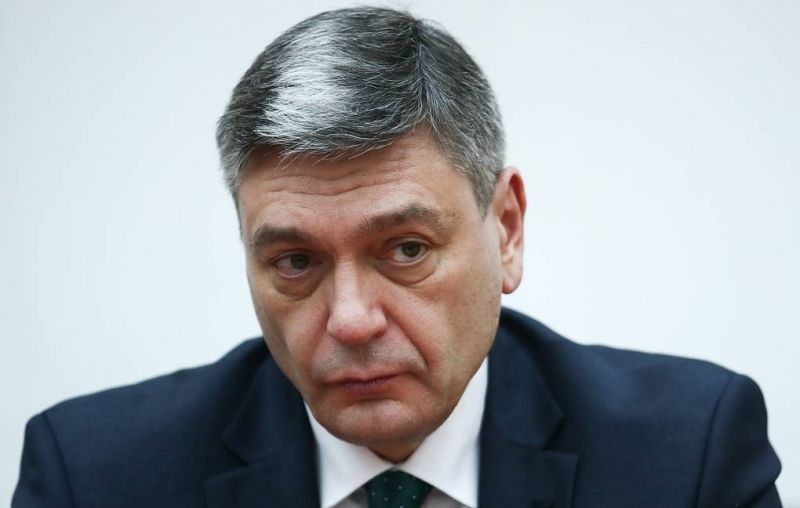 Deputy Foreign Minister of Russia: Karabakh’s Status Is A Matter of Future

According to Azerbaijan in Focus, reporting Turan News, Deputy Foreign Minister of Russia, Andrei Rudenko, in an interview with TASS touched upon the situation around Karabakh and the situation in the region as a whole. Answering the question about the prospects of the OSCE Minsk Group participation in the settlement, he said the activities of the Minsk Group co-chairs should be continued.

“They made an important contribution to the development of basic principles for the settlement of the Nagorno-Karabakh conflict, many of which were reflected in the statement of November 9, 2020. This also applies to the return to Azerbaijan of the regions located around Nagorno-Karabakh, the return of refugees, the preservation of the corridor connecting Nagorno-Karabakh with Armenia, security, peacekeeping operations, unblocking all economic and transport links in the region.”

At the same time, a comprehensive political settlement has not yet been reached. The Minsk Group “can be useful in developing mutually acceptable approaches to further steps, including on status issues. But carefully, slowly, when the time comes.”

Now the OSCE Minsk Group can contribute to strengthening confidence-building measures between Armenians and Azerbaijanis, the development of dialogue within the framework of civil society, which will contribute to the overall improvement of the situation and create prerequisites for further steps, the diplomat said.

When asked about Moscow’s reaction to Turkey’s announcement of Turkey’s intentions to create air bases in Azerbaijan, Rudenko noted that Moscow’s interaction with Ankara in the region along the military line “is being built within the framework of the Joint Russian-Turkish Centre for Controlling the Ceasefire in the zone of the Nagorno-Karabakh conflict”.

“We regard the opening of such a centre as a good example of joint efforts aimed at normalising the situation in the region,” Rudenko said.