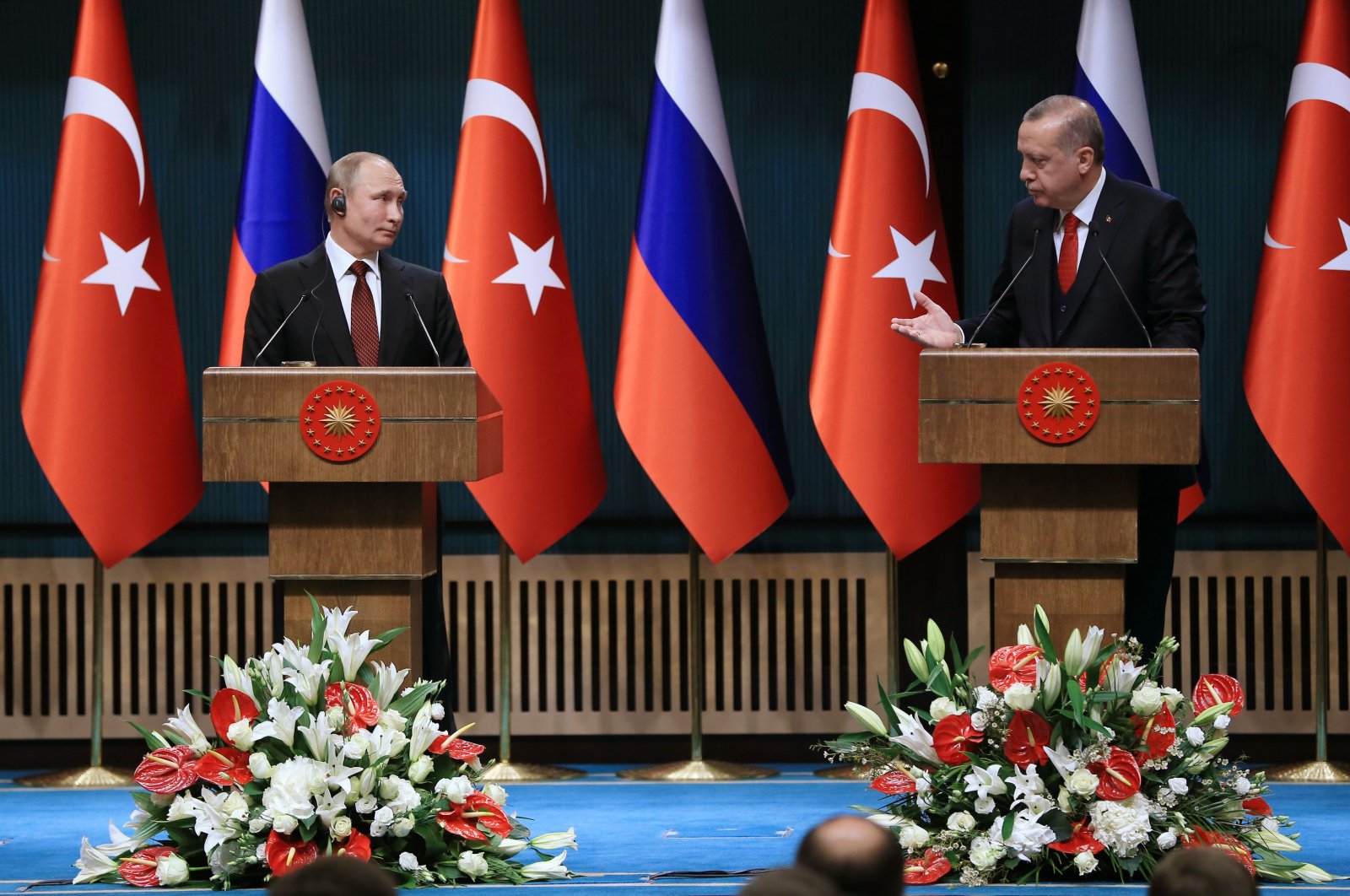 Two Turkish soldiers were killed Wednesday in attacks by the PKK’s Syrian wing, the YPG terrorist organization, in the Operation Olive Branch area in Syria. With this latest attack, the terrorist organization, whose operational capability has been steadily declining lately, is now again intensifying its attacks in places where Turkey’s partners and their positional shifts are also attracting attention in the field.

Lately, new information is emerging from the field about where the terrorist organization is getting the courage for its increasing terrorist acts in the areas where Turkey is providing security in Syria, such as the Operation Olive Branch region.

According to the reports, there is concrete evidence verified by local sources that the Assad regime is again in close engagement with the YPG terrorist group and this has led them to reenter and dominate interactions in northeast Syria. It has also been verified that these developments are known by Russia, and Moscow is mediating between the terrorist organization and the regime.

“A meeting between the regime officials and the YPG happened at Suwar, east of Deir Ezzor (Deir el-Zour). Russia is the one that wanted this deal to be made,” the Syria correspondent for TRT World, Obaida Hitto told Daily Sabah Tuesday.

“Russia is threatening the YPG that, if it does not cooperate and not distance themselves from the U.S. forces, that they will not object an anti-terror operation by Turkey on the east bank of the Euphrates,” he added.

Hitto’s quotes also confirm that the tactical and positional relationship between the YPG continues with Russia, the Assad regime and the United States. The terrorist organization, which is trying to make concessions from these forces is currently aligning with the regime, especially over the resources that actually belong to the Syrian people, such as oil revenues.

It is clear that Russia and the U.S. do not intend to give up control of the terrorist organization in the field. However, according to the agreement, signed before and after Operation Olive Branch in 2019 by Turkey with both the U.S. and Russia, the elimination of terrorists from the region is required and the regime in Syria has to take control over areas such as Qamishli and Hassakeh, where the YPG terrorist organization continues to exist.

Meanwhile, according to security sources, close contact is continuing on the Ankara-Moscow line, both on the aggressive stance of the Assad regime and on attacks by the YPG. Recent interactions have been positive, but Turkey has always said that it expects Moscow to comply with the agreements and that it needs to secure commitments. As the YPG and the Assad regime continue to attack areas where Turkey provides security to civilians and military, Ankara underlines that these attacks should not be allowed to continue.

Meanwhile, a crisis has erupted again in recent days between Russia and its bordering neighbor Ukraine and is being closely watched by Ankara. Security sources say that Ankara is in favor of the observance of mutual law in this conflict and a cease-fire must be achieved, and peace and stability must be established as soon as possible.

On the other hand, Ukrainian President Volodymyr Zelenskiy reiterates that invoking his country’s NATO membership is the only option if Russia goes further. He stresses that NATO is the only way to end the conflict in Donbass where Moscow’s reaction to these statements is quite harsh both in diplomacy and on the field.

At this time, Zelenskiy and his accompanying delegation are coming to Turkey tomorrow for a high-level strategic council meeting. Ankara will convey to Zelenskiy the message that it will continue to support Ukraine’s territorial integrity both in bilateral relations and within the framework of NATO. Turkey is also extremely sensitive about Crimea, which Russia annexed at the end of the Donbass-centered war in 2014.

It is difficult to predict how the tensions will evolve, which began again after the July 2020 cease-fire was broken when Russian separatists in Donbass killed four Ukrainian soldiers in the last days of March. NATO’s position here is critical. Yet, the country whose position will be even more critical in this conflict is Turkey. Ankara now faces maybe the first front of U.S.-Russian tensions in the post-Biden era. Most likely, Turkey will continue its position in favor of peace, its support for the territorial integrity of Ukraine and its stance against the annexation of Crimea.

In order to reduce tensions, just as in the Nagorno-Karabakh war between Azerbaijan and Armenia, which took place last year in the Caucasus, another of Russia’s backyards, Turkey can again play a critical role in the Russian-Ukrainian tensions, this time using its diplomatic power in the establishment of peace. It is noted that Ankara is the most suitable regional power to mediate between NATO, the United States and Russia.

But despite Turkey’s positive and constructive efforts on this issue, it will be disappointing if it does not meet the same constructive effort from Russia in the face of threats directed at it in Syria, another area of conflict. Despite Moscow’s sanctioning power and leverage on the Assad Regime and YPG, if the attacks against Turkey do not end, Ankara would have to reassess the Astana and Sochi agreements with Russia.

Moscow, facing new military tensions with NATO and the U.S. over the Ukraine crisis, especially on its southern and western borders, will need to explain its problems over the coming days to countries that understand it honestly and objectively.

This article originally appeared in DAILY SABAH on 08 April 2021.